Notice: curl_setopt(): CURLOPT_SSL_VERIFYHOST no longer accepts the value 1, value 2 will be used instead in /home/admin/web/eastrussia.ru/public_html/gtranslate/gtranslate.php on line 101
 Through Yakutia, West and East will be closed and synchronized - EastRussia |
News January 23 2020
Khabarovsk Krai 23:21 Young families of Khabarovsk Territory will be able to enter the housing program
Sakhalin Region 23:05 Sakhalin entered the top regions with effective governance
Khabarovsk Krai 21:23 New waste sorting stations will be built in the Khabarovsk Territory

Through Yakutia, West and East will be closed and synchronized 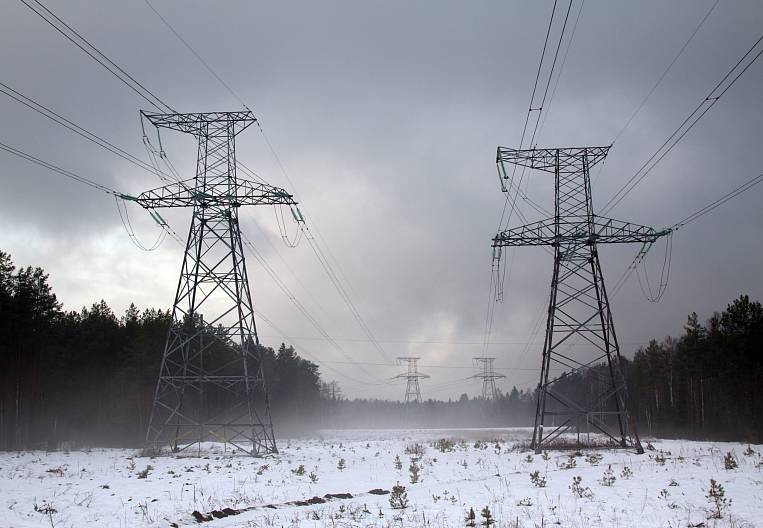 Nikolai Petrov Head of the Department of Energy Problems of the Institute of Physical and Technical Problems of the North, Yakutsk Scientific Center of the Siberian Branch of the Russian Academy of Sciences

Through Yakutia, West and East will be closed and synchronized
All author's materials
Nikolay Petrov, Head of the Department of Energy Problems at the Institute of Physical and Technical Problems of the North, Yakut Scientific Center of the Siberian Branch of the Russian Academy of Sciences. Doctor of Technical Sciences, Professor, Honored Power Engineer of the Russian Federation:

- Here is our last work - the energy strategy of the Republic of Sakha (Yakutia) until 2030. This strategy was completed in 2009 and approved by our authorities - the president Vyacheslav Shtyrov and Yegor Borisov, who then served as chairman of the government.

In developing this strategy, we analyzed the energy supply systems and came to the conclusion that it was necessary to build the Yakutsk SDPP-2. We considered the energy supply of the republic from the point of view of a systematic approach. Of all the energy areas of the republic, and their four was and remains the most difficult situation in Central - which unites Yakutsk, several cities and a number of districts on both sides of the Lena River.

The problem is that life here depends on one source, it's gas. It is an excellent gas, but it comes from the same source. Now they are completing the third string of the gas pipeline that connects Yakutsk with the Vilyui gas field, but is this enough? In 80-ies in Norilsk, too, there were three threads, but the city nearly froze. There was a violent storm and all three threads were damaged. The city was saved only by the fact that almost from the time of Beria in Norilsk several small coal-fired power stations were preserved. And there was a supply of coal. They were conserved so competently that they were immediately put into work. And to prevent a defrosting of the whole city, mass evacuation.

The capital of the republic, a large and dynamically developing city, should have a reliable source of energy supply - not that the outdated and morally and physically obsolete equipment of the existing Yakutskaya GRES. Although we must pay tribute - it was Yakut power engineers that first launched the gas turbine station for the first time as a basic source of energy. However, now all the equipment has developed its resource. Therefore, the source is needed. And therefore, we first of all recommended to build the Yakutsk TPP-2.

In this case, it will not be an ordinary replacement of one station by another. We initially determined that the HPP-2 will, in addition to electricity, will provide the city with heat. The city is upset, maybe soon, even the first buildings on the mountain will appear. There is a general layout of the city, it also provides for the future energy supply of the city. That is, this source is for the combined provision of the city with electricity and heat. Although, of course, the opponents were - here, they say, there is a line from the south of Yakutia, from Neryungrinskaya GRES. The line that connects us to the unified energy system of the East. Here, not far from Yakutsk, a passage through Lena is made - a very complex engineering solution, supports above 200 meters, but the transition is the only one, hence the questions again to reliability. And besides the risks associated with the vulnerability of the line, there is still a question of heat. The line does not provide the city with heat? Therefore, the city needs a combined source of heat and electricity.

Clearly, the variant with the construction of a number of quarterly boiler houses was also calculated, but in our conditions - in harsh climate, in permafrost, only a centralized source can provide the efficiency combined with the reliability we need for comfortable development.

From this perspective, we consider the Yakutsk SDPP-2 project to be mandatory.

Moreover, since we have already started talking about the line that connects Yakutsk with the power grid of the South of Yakutia, and there with the unified power grid of the East. You know that the eastern energy system today is not synchronized with the unified energy system of Russia (with the energy system of Siberia)? They only join, the flow is minimal. Considering the long-term plans for the development of the electric power industry in Yakutia, which are based on our development strategy, after building several lines uniting Yakutia power regions, it is through Yakutia that west and east will be locked and synchronized. We are already connecting Yakutsk and the South of Yakutia, followed by the Center of Yakutia and the Western Energy District (Mirny, Lensk, Chernyshevsky), which is based on the Cascade of the Vilyuy Hydroelectric Power Stations. And from there the line to the Irkutsk Region is already being designed. 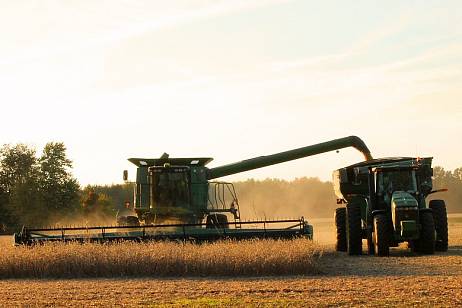