Notice: curl_setopt(): CURLOPT_SSL_VERIFYHOST no longer accepts the value 1, value 2 will be used instead in /home/admin/web/eastrussia.ru/public_html/gtranslate/gtranslate.php on line 101
 On apartment houses: “We are not on a horse yet, but on a small pony” - EastRussia |
News January 20 2020
Sakhalin Region 15:54 Minimum wage agreements will begin to conclude on Sakhalin
Khabarovsk Krai 15:45 Power engineers cannot restore electricity supply in BAM villages
Primorsky Krai 15:29 Graduates of orphanages received apartments in Primorye

On profitable houses: "We are not yet on horseback, but on a small pony"

Who and why build hired houses in the Khabarovsk outback in our days? 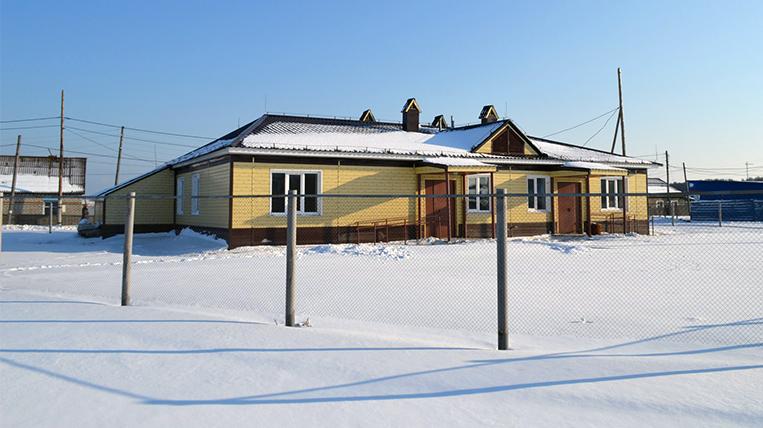 Photo: Dattinsky rural settlement administration
An array of an old building in bas-reliefs and stucco with a yard-well in the center, crude St. Petersburg air, Rodion Raskolnikov - something like this pops up in the memory under the code "profitable house." In Moscow and St. Petersburg until 1917, such houses were up to 40% of housing. 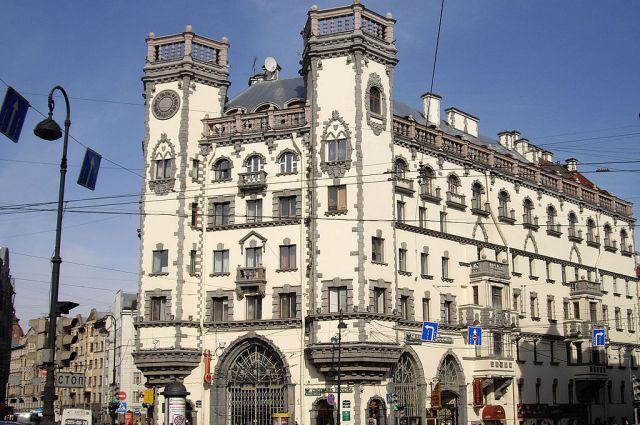 In modern reading, the meaning of housing has remained at prices lower than hotel and for a long time, but the "facade" has changed: a hired house in 2017 year may look absolutely anything. For example, the first such housing in the small village of Datta, Vanino district of the Khabarovsk Territory - just for 4 apartments. Soon lodgers will come here: a kindergarten teacher, a Russian language teacher with a child who is very much expected in Dattinskaya school, another employee of a fishing collective farm will retire for another apartment. The fourth is still vacant. 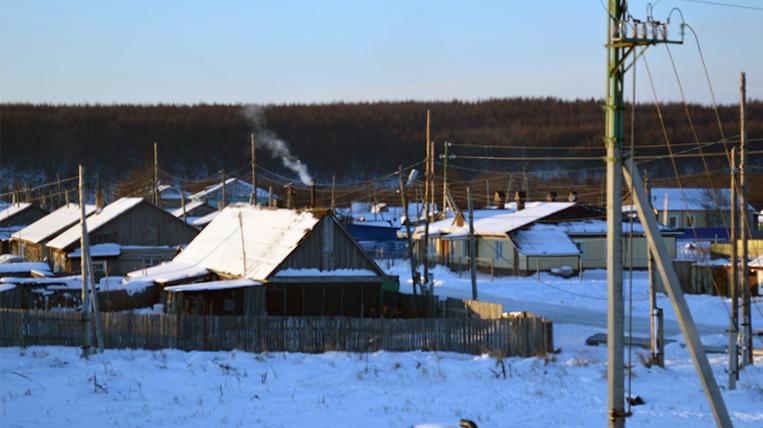 - The hired house is well-organized, it stands out among others. At first I did not like him very much, it was unusual, but now that everything is finished, I think that it is wonderful! Outside the siding, inside the plastic windows, linoleum, in the bathroom water heaters and heated towel rails. The cost of 6,54 rubles per square, the apartments 40 and 60 m ², that's it, - told East Russia the head of Dattinsky rural settlement Vera Burmysheva. "But there's no queue for him." We are in the countryside, people are used to have a garden, a garage, a courtyard of some kind. Plus, you have to pay, but in the village many live in municipal housing and do not pay for anything. There are no management companies. We will change this situation. And that the garden is not - so everything is solved, you can break the beds, flower beds, carrot plant next, please, the location allows - adds the chapter.

Municipal hired houses in Russia are built in accordance with Federal Law No. 219-FZ, which regulates construction relations; Also, in the 600 decree of the President, there was an assignment to the subjects to develop a direction for the construction of rental housing. The Khabarovsk Territory is the only one in the Far East who launched the program. Since 2016, the regional budget provides subsidies to the districts, in three of them unusual new buildings have already appeared.

- We give a subsidy for a reason. To the question of why it is Bikin, Vaninsky and Tuguro-Chumikansky districts. They turned out to be more active, submitted a petition, attached a full package of documents in accordance with the legislation, design and estimate documentation, reliability of the estimated cost, a list of citizens to whom this accommodation will be provided. They passed the selection, and, in principle, these are three municipalities, which generally tried and took part. The implementation of the program is allocated 44 million rubles annually, this amount, pledged as a permanent, the participating regions are divided among themselves. That is, 34 million was allocated for the construction of the Bikin House, 13 million for Datte, and there was not enough for the Chumikanskiy house, so this year we provided additional funds in the budget to provide them with a full-requested grant, that is, went beyond. Initially, each district asked for several houses, but not all at once. 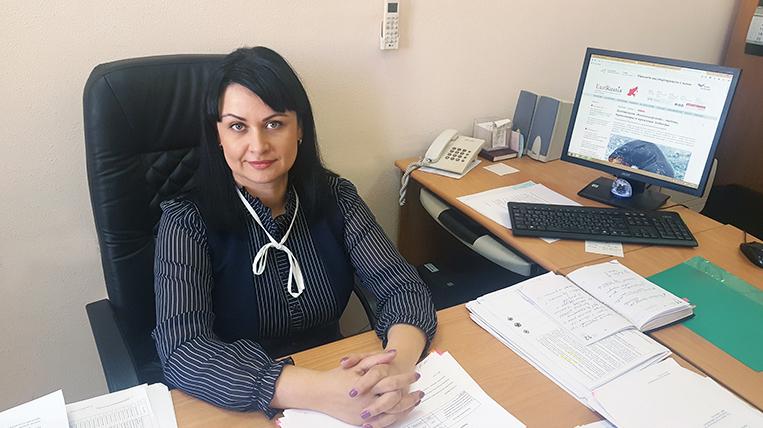 There is a nuance: we provide a subsidy of 90% of the estimated cost of housing construction. The remaining 10% must be paid off by the budget of the municipality. For today, the main hitch, because of which they do not participate, is the deficit of budgets. Maybe the amounts are not so significant, but 10% for them, in the amount of, for example, the same 10-20 millions, of course, this is not always the lift money. Some areas are simply inert, for example, Nanaisky, they basically do not want to participate in any of our events, also construction for orphans, although the population has a need.

We give 90% of funds for the construction of such houses, but we don’t return anything to our budget. All rent payments go to municipalities for the maintenance of this fund, the rest to management companies. It is clear that no one earns millions on this, and I would like to help more. Yes, in the Far East in the context of rented houses we are alone "on horseback", but in fact, on a pony, based on volumes. I would like more - commented East Russia head of the State Housing Policy Department of the Ministry of Construction of the Khabarovsk Territory Olga Benderskaya.

In the Empire, profitable houses could belong to individuals, educational institutions, orphanages, or simply prosperous architects. The goal is a stable source of income. Municipal hired houses in 2017 are being built to solve the housing problem. In a priority "homeless" state employees, young cadres, workers of the enterprises which it is necessary to keep on village. 2 apartment house in Chumikan turned out to be medical. 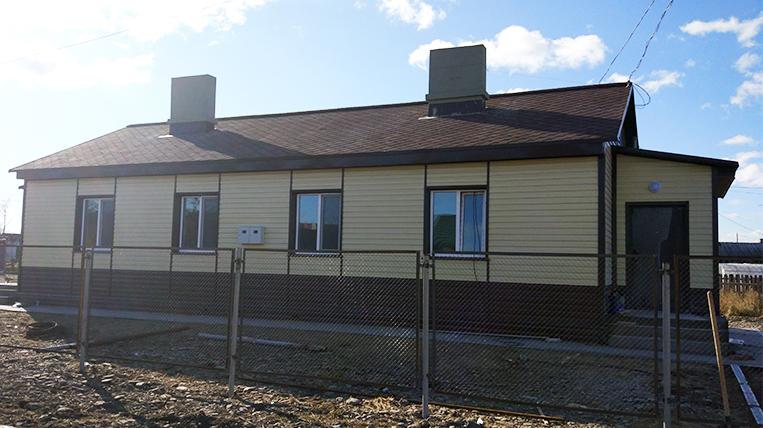 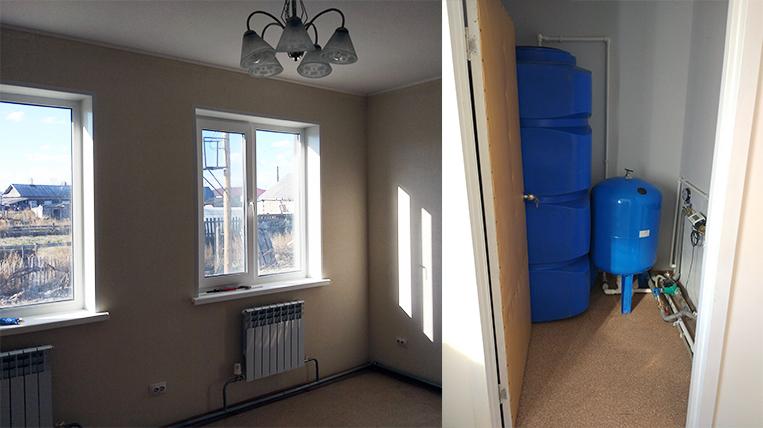 - In the housing market, a two-room apartment we have ~ 10 thousand a month, rented housing will cost three times cheaper. Both apartments in Chumikan will be received by physicians. In the first the young family of the therapist has already stopped, in the second there will be an obstetrician-gynecologist, he goes to Chumikan after residency. The house is an exception to the rule. Summer we have a cold, but here and heating, and amenities, and the shadows, all communications - said East Russia the head of the Tuguro-Chumikansky municipal district Isabella Osipova.

Doctors, teachers and police and other "state employees" are not always the first in line. Apartments in hired houses are handed over to residents recognized as needing better housing conditions. But at the same time in the family should be stable money. Bikinskaya new building on 15 apartments opened its doors in December last year. And it is in demand, says Elena Martyanova, chief specialist of the department of architecture and construction of the Bikin administration. The cost of renting a square meter is approved by local authorities. 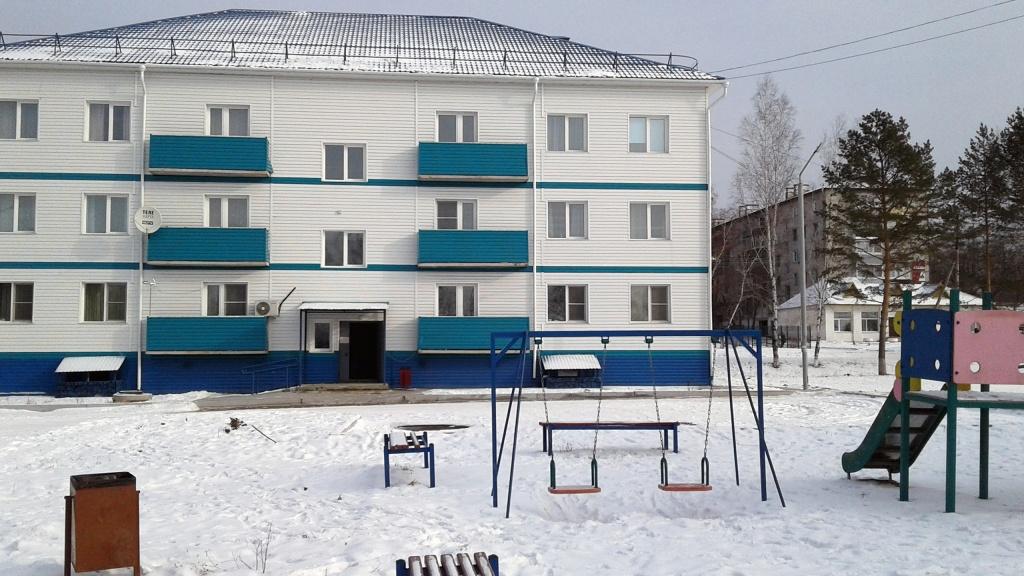 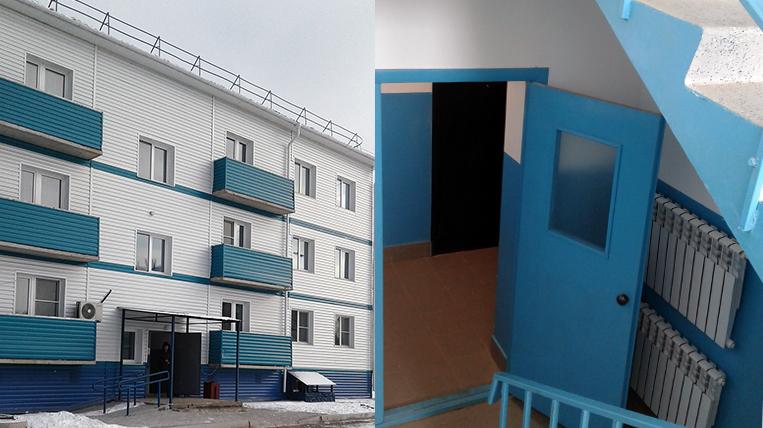 - Only those whose annual income per family member of 1 is not lower than 350 thousand could get into the program. Low-income people in need of better housing conditions were not included in the program. Odnushki in the Bikin apartment house are rented for 3500 rubles in twelve, "dvushki" - for 5000, and "treshki" for 7000 plus counters. That is, prices are two times lower than in the Bikin rental market, but this is still too expensive for our district. But even these apartments are not enough, there are still 30 people in the queue. We will again apply for a subsidy, we need such houses. Moreover, well-maintained. Some in the city still live in the wooden huts of a pre-war building with outdoor facilities. - added Elena Martyanova.

Next in line are the Komsomolsky and Nikolaevsky districts, they have already submitted documents for a subsidy. Build "communal XIX century" in the Khabarovsk region will be up to 2025 year. Perhaps, by this time, the first guests from the budget and not only the estates have already acquired permanent housing. After all, neither sell nor privatize an apartment in a rented house is impossible. 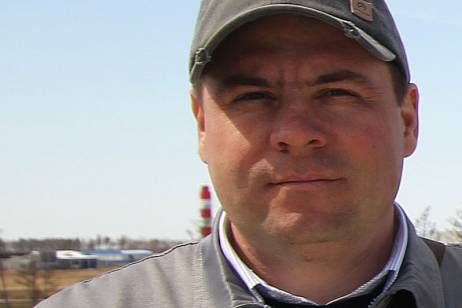