Notice: curl_setopt(): CURLOPT_SSL_VERIFYHOST no longer accepts the value 1, value 2 will be used instead in /home/admin/web/eastrussia.ru/public_html/gtranslate/gtranslate.php on line 101
 The volume of Japanese investment in the Khabarovsk Territory is small - EastRussia | Opinions
News January 27 2020
Magadan region 16:31 The new Mi-8 helicopter received the Magadan region
Sakhalin Region 16:20 Former bribe convicted former head of Korsakov on Sakhalin
16:09 Ministry of East Development will evaluate the effectiveness of the Far Eastern governors

The volume of Japanese investment in the Khabarovsk Territory is small 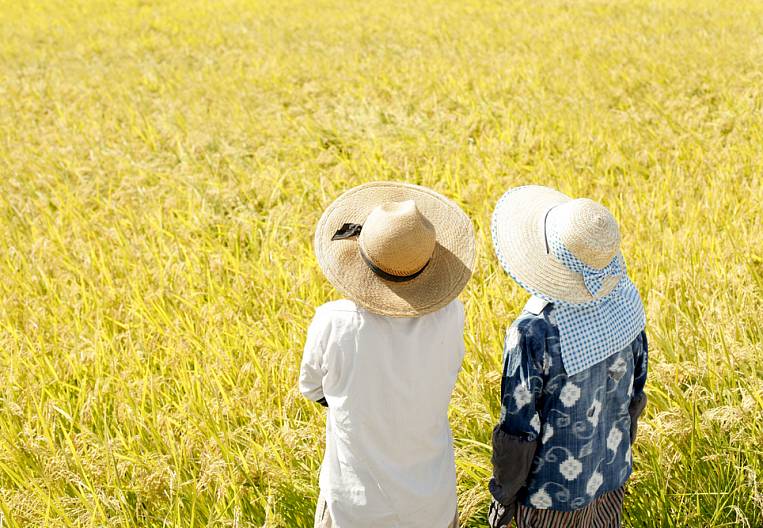 The volume of Japanese investment in the Khabarovsk Territory is small
All author's materials
Noguchi Hideaki, Consul General of Japan in Khabarovsk:
- I started working as a diplomat in 1978 at the Embassy of Japan in Moscow. Comparing our bilateral relations of the times of the Soviet Union with the current ones, I can say that these are absolutely different things. Today, relations between our countries are developing in many different directions, and, in comparison with former times, the scope and range of cooperation has significantly expanded.

Cooperation is developing in the spheres of trade and economy, ensuring security, cultural exchange, etc. For example, the volume of mutual trade last year increased by more than 4%. The volume of trade between Japan and the Far East of Russia also reached a record level, exceeding 10 billion dollars. The Government of Japan attaches great importance to bilateral cooperation in the Russian Far East. Cooperation continues in such traditional sectors as energy, forestry, and fishing. In addition, cooperation begins in new areas, such as agriculture, medicine, transport, urban ecology.

In recent years, our cooperation in the field of security has advanced. More recently, the Chief of Staff of the Ground Forces of the Japanese Self-Defense Forces visited Khabarovsk, met with the Commander of the Eastern Military District, General Surovikin, and visited the exercises of Russian troops. In the old days there was no question of such interaction of the military. The same can be said about trade and economic relations - the volume of trade for the last 10 years has grown by 10 times, and the range of cooperation is simply incomparable with the previous one.

As an example of successful cooperation of Japanese and Russian enterprises in the Khabarovsk Territory, it is possible to supply the Japanese line for the production of wood boards to a woodworking plant in the city of Amursk. In the Amur Region, on the initiative of the Bank of Hokkaido, work is underway on a joint project in the field of agriculture. So, in the past year, trial crops of soy and buckwheat were conducted. During the visit of Japanese Prime Minister Shinzo Abe to Russia in April of last year, the Amur Region and the Bank of Hokkaido signed a memorandum on cooperation in the field of agriculture.