Notice: curl_setopt(): CURLOPT_SSL_VERIFYHOST no longer accepts the value 1, value 2 will be used instead in /home/admin/web/eastrussia.ru/public_html/gtranslate/gtranslate.php on line 101
 Melamed: “Torahs are useful” - EastRussia |
News February 23 2020
17:02 Russians are massively refinancing a mortgage
The Republic of Sakha (Yakutia) 15:03 Zhilfin experts: they will not let you earn money on the “Far Eastern mortgage”
14:49 Leave for medical examination approved by the government 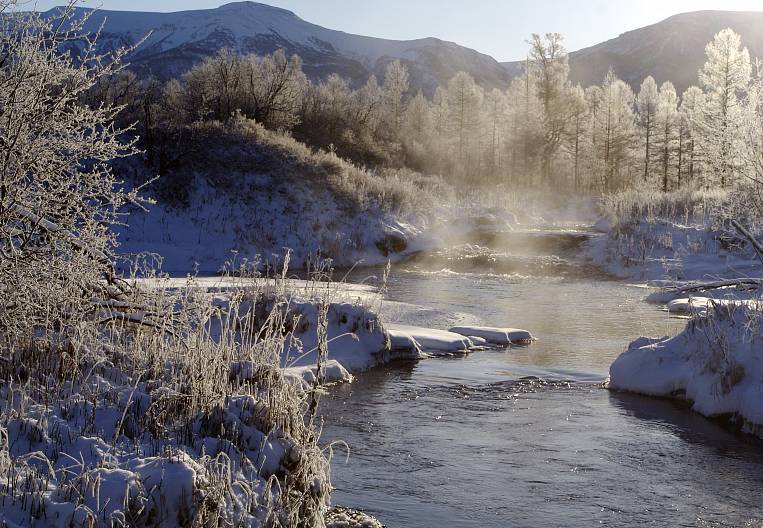 What is behind a hectare? "TOPs are useful"
All author's materials
Special project TORA and Free Port
Igor Melamed, General Director of ZAO International Center for the Development of Regions (ICRD)
- It is more difficult to develop any territories in the Far East without creating special development conditions for this purpose than in the European part of the country. All large projects in the Far East and the Baikal region (Sakhalin Shelf, ESPO, APEC Summit facilities, cosmodrome) were implemented and implemented on special terms, according to individual laws or decisions of the President of the country. The territories of advanced development, providing world practice of customs work, reducing administrative barriers, facilitating access to infrastructure and creating a preferential tax regime, are undoubtedly useful. However, some restrictions for the residents of the TOP do not allow the use of this mechanism, for example, for the projects of FEFU, Rosneft, the cosmodrome and others, which significantly reduces the value for the Far East of this edition of the law.

Significantly greater effect in some cases can be obtained if, for example, the entire territory of Southern Primorye is considered TOR: the administration of the region will perform the functions of the management company, and the entire region will receive the additional effect of a mutually connected transport and logistics complex (Primorye-1, Primorye -2, border crossings, seaports, roads and sections of railways), industrial (oil and gas chemistry, shipbuilding), tourist, fish and agricultural processing projects.

A similar situation exists with South Yakutia, the cosmodrome and a number of other territories.