Notice: curl_setopt(): CURLOPT_SSL_VERIFYHOST no longer accepts the value 1, value 2 will be used instead in /home/admin/web/eastrussia.ru/public_html/gtranslate/gtranslate.php on line 101
 The whole space city will appear in the Amur region - EastRussia | Opinions
News January 29 2020
04:19 The expert named the date of arrival of coronavirus in Russia
Primorsky Krai 04:00 80 school classes in Primorye closed for quarantine
03:39 Ministry of Labor proposed to reduce the cost of living

In the Amur region will be a whole space city 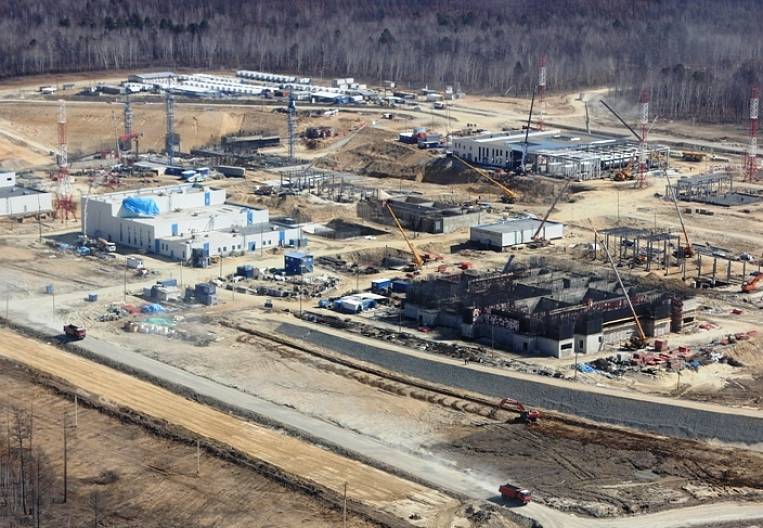 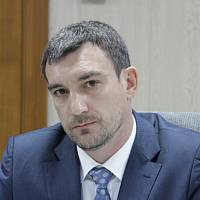 Vasily Orlov Minister of Economic Development of the Amur Region

In the Amur region will be a whole space city
All author's materials
The Minister of Economic Development of the Amur Region, Vasily Orlov, shared with East Russia his thoughts on what this project will bring and has already brought to the region:

- A new modern city will be created on the territory of the region. Thousands of people will get a job. The opportunities of the regional economy, regional and local budgets will grow. There is no doubt that the project will give impetus to the development of other sectors of the region's economy. First of all, the cosmodrome created by itself on the territory of the region forms a new innovative sector of the regional economy. The process of creating the ground-based space infrastructure of the East already affects the development of energy, rail and air transport, communications, agro-industrial complex, educational institutions of the region, new scientific and applied research. For the construction of the cosmodrome, local enterprises and organizations of the machine-building and construction complex are involved.

Taxes from the project already come to the regional and local budgets. For 2013 year in the consolidated budget of the region received 338 million rubles. Or 1% of tax and non-tax revenues of the budget, in 2012 year the receipts were 102 million rubles. (An increase of 3,3 times). The main volumes of construction are still ahead. Accordingly, the tax deductions will also increase. The exploitation of the cosmodrome in the future will allow us to reach a completely different, higher level of tax deductions in the consolidated budget of the region.

If we talk about new jobs, then any project conditionally has two phases: construction and operation. In time, of course, they may intersect. So, on the East construction site, as you understand, jobs have already been created. More than 5 thousand people are employed directly on the construction sites of the ground-based space infrastructure.

At the maximum in all areas of the creation of the cosmodrome, it may take up to 30 thousand builders.

The traditional practice of attracting young people to construction work at the sites of the cosmodrome has become traditional. In 2013, a united student detachment from various regions of the country worked here, it had more than 130 people.

Answering the question of East Russia about investors and capital investments in the project, the minister explained that the main and so far the only investor is the state. It finances construction through the subprogram "Creation of the supporting infrastructure of the Vostochny cosmodrome" of the federal target program "Development of Russian cosmodromes for 2006-2015 years".

At 2014, the subprogramme provides funding in the amount of 24,8 billion rubles. After 2015, the construction of the cosmodrome will continue in parallel with the operation of infrastructure facilities that will ensure the launch of the launch vehicles.