Notice: curl_setopt(): CURLOPT_SSL_VERIFYHOST no longer accepts the value 1, value 2 will be used instead in /home/admin/web/eastrussia.ru/public_html/gtranslate/gtranslate.php on line 101
 Nikolay Duraev: Yakutia adopts the law on RES - EastRussia | Opinions
News 02 April 2020
12:23 Mariinsky Theater productions will be shown online
Chukotka 10:36 Entrepreneurs will receive a lease delay in Chukotka
Khabarovsk Krai 10:08 Khabarovsk Territory lacks 658 beds for the fight against coronavirus


Khabarovsk Krai 06:44 A fire regime was introduced in another district of the Khabarovsk Territory
Trans-Baikal Territory 06:31 The coal project will be included in the TOP Transbaikalia
More news
Media News2
HOME Opinions 03.11.2014 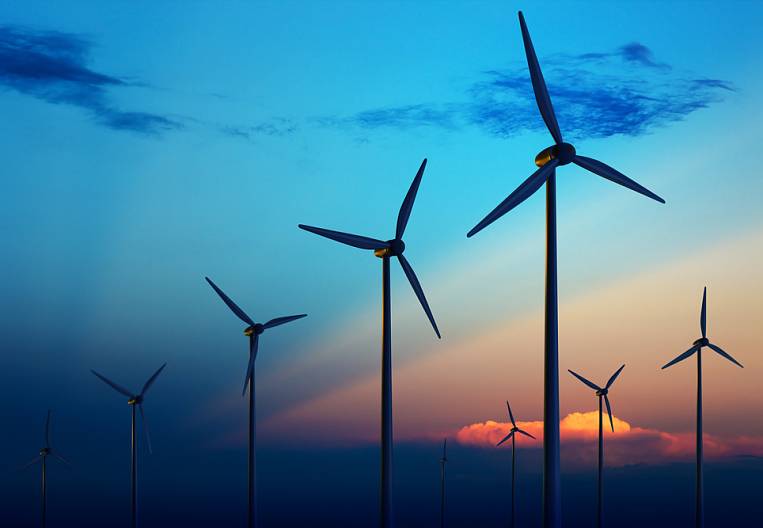 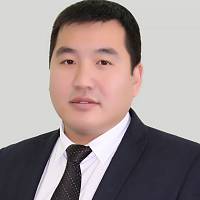 Nikolay Duraev, Deputy Minister of Housing and Public Utilities and Energy of the Republic of Sakha (Yakutia):

- The high cost of imported diesel fuel makes power supply very expensive. At the same time, the system of human settlement and the potential of renewable energy sources coincide geographically. This allows to achieve a positive effect from the implementation of priority projects. The use of renewable energy will significantly reduce the volume of fuel intake and emissions of pollutants into the atmosphere by reducing the operating time of diesel power plants or their closure.

One of the important reasons for the unsatisfactory use of renewable energy in Yakutia is the lack of an appropriate legal framework, a clear state policy in this area, formed in the form of an appropriate legislative act, as is the case in many countries around the world. However, this summer the government approved the bill "On renewable energy sources of the Republic of Sakha (Yakutia)". This act provides for the creation of a system of legal and financial and economic mechanisms that provide economic incentives for the activities of energy producers from renewable energy sources.

The government of Yakutia together with the electric power industry has developed the Local Energy Optimization Project for the period up to 2018, which envisages the installation of solar power stations in the decentralized zone 64 with the total design capacity of 12 070 kW and the installation of 17 units of seasonal micro- and mini-HPPs Total design capacity of 3450 kW. Currently, the government, in conjunction with the federal authorities, is engaged in finding sources of funding for FLEA activities.

In Yakutia, three priorities in the development of alternative energy are identified: wind energy (wind turbines with horizontal and vertical rotation axes), solar power plants (SES and solar collectors) and hydropower (small hydropower plants and derivational SHPs). Wind power is the main focus. The economic potential of wind energy in Yakutia is more than 279 billion kWh.

In combination with the introduction of renewable energy, measures are being taken to increase energy efficiency. With 2010 for 2013 year in Yakutia more than 60 regulatory legal acts have been adopted in the field of energy conservation and energy efficiency. The State Program "Energy Efficient Economy at 2012-2016 and for the period up to 2020 year" and the Law "On Energy Saving and Increasing Energy Efficiency in the Republic of Sakha (Yakutia)" were adopted. Energy meters and water meters are actively installed: for example, heat meters have already been installed in 90% of multi-apartment buildings.

One of the successfully implemented areas is the introduction of energy service contracts with the support of the government of the republic. Such a contract is a kind of investment contract, when the investor's costs are reimbursed at the expense of the savings achieved after the introduction of energy-saving technologies. If the proposed scheme did not help change the situation on energy efficiency, the contractor does not receive payment for their services. To date, 142 energy service contracts have been concluded, covering 312 objects of the budgetary sphere, housing stock and communal infrastructure in 16 municipalities. The savings from the implementation of these contracts amounted to 261 million rubles. The planned amount is more than 1,3 billion rubles.

Analytics Towards the sun and the wind