Notice: curl_setopt(): CURLOPT_SSL_VERIFYHOST no longer accepts the value 1, value 2 will be used instead in /home/admin/web/eastrussia.ru/public_html/gtranslate/gtranslate.php on line 101
 An event rating rating in the Far Eastern Federal District for January - EastRussia |
News February 21 2020
03:17 Siluanov: Russia's economy is losing 1 billion daily due to coronavirus
Kamchatka 03:00 The earthquake woke the inhabitants of Petropavlovsk-Kamchatsky
Primorsky Krai 02:41 The court allowed the resumption of the work of the enterprises of the ex-mayor of Vladivostok


Primorsky Krai 08:55 The mayor of Artyom resigned due to complaints from residents
Khabarovsk Krai 08:23 The construction of an oncology center in Komsomolsk is delayed for 307 days
More news
Media News2
HOME Regions Amur Region 09.02.2015

EastRussia.ru presents the visibility rating of events in the Far East Federal District for January 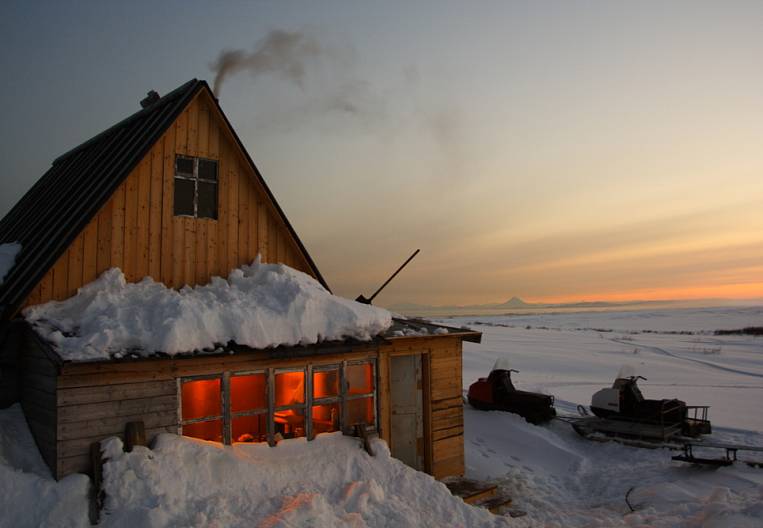 The rating of the visibility of events in the Far Eastern Federal District in January was mainly based on two themes - the provision of "free" hectare of land and preferences related to the territories of social and economic development. Undoubtedly, the most notable event was the support of President of the Russian Federation Vladimir Putin of the idea of ​​Yury Trutnev on the free distribution of land to residents of the Far East and Russians who want to move to the Far Eastern Federal District (the prominence of the 66,80 event). In second place - the details of the main news: the owners of one hectare will be able to buy land at a reduced price (18,64). In the information three came another statement by Yuri Trutnev that the concept of the free port of Vladivostok will be ready before the end of 2015 (13,93).

The statements of the Minister for the Development of the Far East, Alexander Galushka, were also popular in the rating. He stressed that the Ministry of Eastern Development is ready to temporarily abandon the creation of a number of TOSED due to the planned reduction in government spending (5-place - 8,75). In addition, Alexander Galushka made a tax holiday for the FEFD (9 place - 4,22).

The rating of the events' visibility was not without crime ("In the office of Dalt-Bank in Vladivostok, a search was conducted on the case of the seaside oceanarium" - 10,24 (4 place), "More than 70 kg of drugs for more than 27 million rubles were seized by policemen of Yakutia in 2014" - 4,70 (7 place)).

At 6, Primorye turned out to be a ranking place, where the kickboxing championship and Primorye Territory Championship took place. More than 60 athletes took part in the competition (visibility rating - 6,43). Interesting for the residents was the information that Rostelecom implemented in the Far East a comprehensive federal charity program for children from 15 orphanages (8 place, 4,29).

We remind you that the rating is based on the visibility of events. Events are ranked by the amount of visibility of messages that were devoted to a particular event. Visibility of the message is an indicator of the Medialogy system, which allows you to determine the most vivid messages in the most influential media. Visibility of the message, for example, in print media, in addition to the influence of the media depends on: the publication's strip, the size of the publication, the availability and size of the illustrations, the expressiveness of the title and other parameters.

The rating is based on the media database of the Medialogy system, which includes the order of 22 200 sources: TV, radio, newspapers, magazines, news agencies, Internet media.