"Radiopribor" in Primorye will receive a state defense order 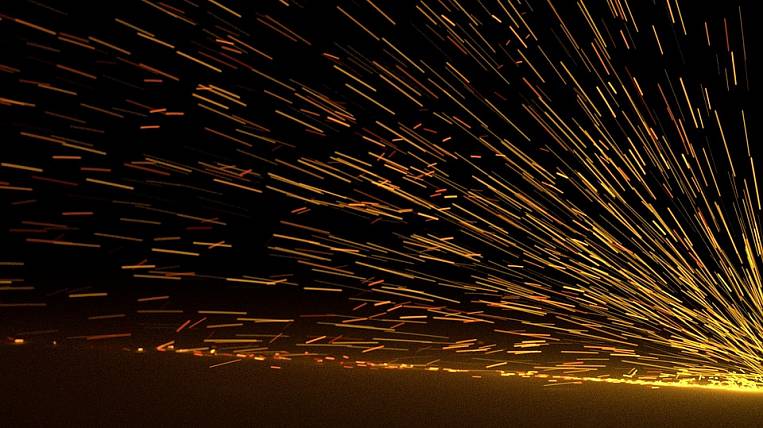 The Primorsky enterprise "Radiopribor" will sign a contract for three years within the framework of the state defense order. About it in the Twitter the vice-premier of the Russian Federation Dmitry Rogozin.

Recall that former employees of the defense plant appealed to President Vladimir Putin with a request to save the enterprise and save the team.

The enterprise had large debts, employees were transferred to other factories, the collectives disbanded. Prior to this, in December 2015 and in February of this year about 300 employees of RadioPad were held rallies demanding repayment of large debts for salaries. Now the director of the enterprise, Mikhail Kharchenko, is under house arrest, he has been charged with tax evasion, in addition to retaining the salaries of the plant's employees.

After that, the authorities of Primorye paid 180 million rubles to employees of Radiopribor, partially covering their salary debts, and Rogozin instructed the Defense Ministry to help the plant with orders.

How to get out of the crisis "Amur Shipyard", says Vladimir Kulakov