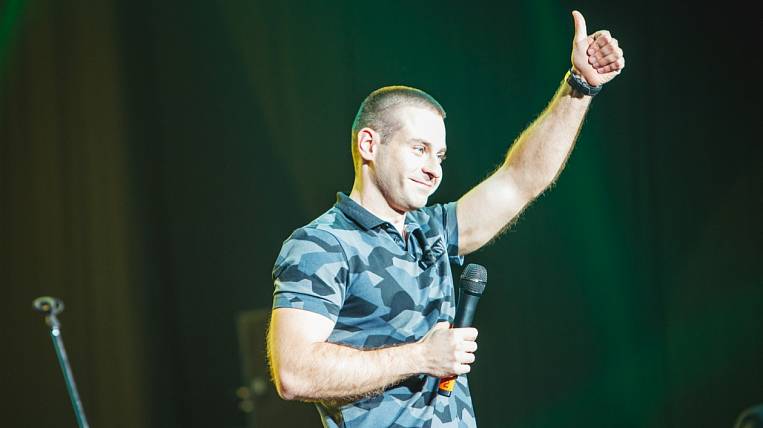 In Vladivostok, summed up the All-Russian youth forum "East". The 72 project received development grants in the amount of 30 million rubles.

The forum was held on the territory of FEFU. According to the organizers of the ANO “Russia - a country of opportunities,” 600 people took part in the event. 270 projects of social and commercial orientation were submitted to the court of experts.

One of the projects received the largest amount of support - 2,2 million rubles. Another 20 of the most interesting and ambitious ideas will be presented during the Eastern Economic Forum, which will be held in September in Vladivostok.