Notice: curl_setopt(): CURLOPT_SSL_VERIFYHOST no longer accepts the value 1, value 2 will be used instead in /home/admin/web/eastrussia.ru/public_html/gtranslate/gtranslate.php on line 101
 30 demonstration zones and 300 of state-of-the-art technology parks are planned to be established in China by 2020 year - EastRussia | Far East
News 01 April 2020
Jewish Autonomous Region 14:50 Quarantine mode introduced in EAO
Jewish Autonomous Region 14:22 The supply of 500 thousand medical masks from China is expected in the EAO
14:05 Symptoms of a coronavirus concern those who apply to the Sberbank hotline

The Ministry of Science and Technology of the People's Republic of China intends to focus attention on improving the quality of work of technology parks, officials said at the meeting, Xinhua news agency reported. 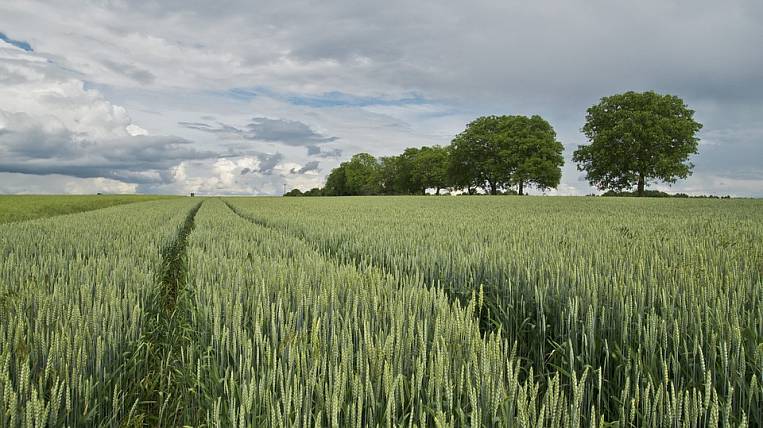 The creation of industrial zones is aimed at the introduction of high technology in agriculture.

This was reported at the All-China meeting on agricultural science and technology.

It is noted that in addition to 30 demonstration zones and 300 technology parks, the state, at the regional level in China will create another 3000 similar complexes. Together they will cover 0,5% of all arable land and 5% of the total population engaged in agriculture.

A new ministry has appeared on Sakhalin