Notice: curl_setopt(): CURLOPT_SSL_VERIFYHOST no longer accepts the value 1, value 2 will be used instead in /home/admin/web/eastrussia.ru/public_html/gtranslate/gtranslate.php on line 101
 Aeroflot called the words of the head of the Khabarovsk Territory pressure on the investigation - EastRussia | Far East
News January 18 2020
The Republic of Sakha (Yakutia) 10:33 A private concessionaire was chosen for the construction of a bridge across the Lena
January 17 2020
17:43 Banks reduce mortgage requirements
14:30 Putin's rating increased after the announcement of the message


Irkutsk Region 07:08 4 billion rubles will be required for the resettlement of floaters in the Angara region
06:46 The human factor could cause an emergency with SSJ 100 in Domodedovo
More news
Media News2
HOME News 29.05.2019 13:18 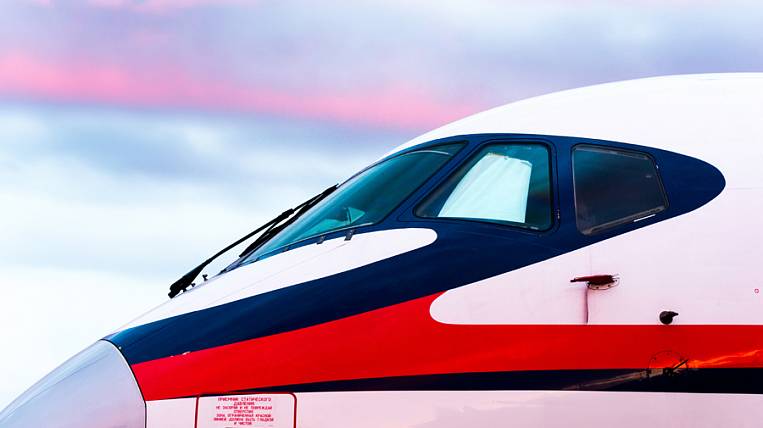 Aeroflot stated that it regards the statement of the Khabarovsk Territory Governor Sergey Furgal about the causes of the SSJ100 plane crash at the Moscow Sheremetyevo Airport as pressure on the IAC commission and the investigation. The airline does not agree with the words of the head of the region that the cause of the disaster was a purely human factor.

In an official statement, Aeroflot noted that the airline did not receive an official opinion, which the governor referred to in one of the interviews and stated that the aircraft was technically in perfect condition. Aeroflot demanded that Sergei Furgal provide documents confirming these statements.

“In the absence of such, Aeroflot requires immediate and official denial. The objective results of the investigation have yet to be received by the competent and competent investigating authorities, ”the airline said.

Sergey Furgal made a statement about the technical condition of the aircraft that made an emergency landing at Sheremetyevo during an interview on a local television channel. He said that the SSJ 100 production at the aircraft plant in Komsomolsk-on-Amur will not be closed due to the disaster.

“We received an official conclusion - the aircraft was in perfect technical condition. What happened: at high speed, pilots due to inexperience, a nervous breakdown, or something else made a number of mistakes. The official conclusion of the commission: the plane was technically sound, it was one hundred percent human factor, ”said Sergey Furgal.

The disaster at Sheremetyevo airport occurred on May 5, SSJ 100 crash landed and caught fireThe 41 man died. Investigators considered piloting error main cause what happened. However, experts doubt this and believe that mistakes may have led to the tragedy. with certification plane.