Notice: curl_setopt(): CURLOPT_SSL_VERIFYHOST no longer accepts the value 1, value 2 will be used instead in /home/admin/web/eastrussia.ru/public_html/gtranslate/gtranslate.php on line 101
 Farmers in the Far East calculated flood damage - EastRussia | Far East
News 01 April 2020
Jewish Autonomous Region 14:50 Quarantine mode introduced in EAO
Jewish Autonomous Region 14:22 The supply of 500 thousand medical masks from China is expected in the EAO
14:05 Symptoms of a coronavirus concern those who apply to the Sberbank hotline 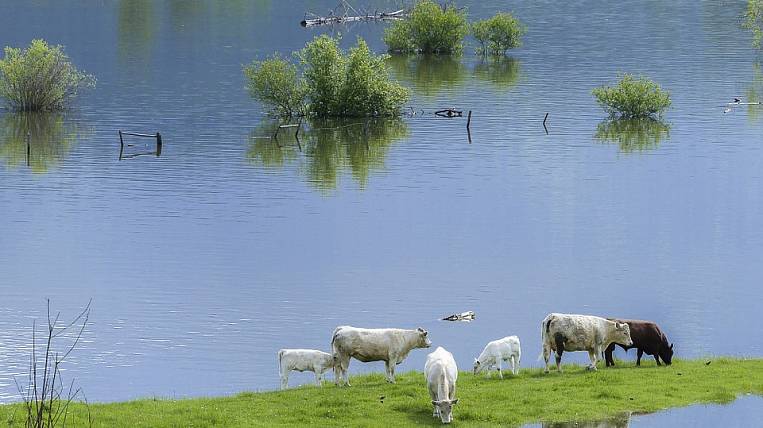 The federal Ministry of Agriculture assessed the damage that farmers suffered as a result of summer and autumn floods. In total, it amounted to about five billion rubles. The assessment is still preliminary, the data is being updated.

According to the ministry, not all regions have submitted a full package of documents for receiving compensation from the federal budget through agriculture. The Ministry of Agriculture urged local authorities to accelerate this process in order to restore the work of large and small enterprises in the Far Eastern Federal District as soon as possible.

This summer, due to heavy rainfall, the emergency mode was announced in five regions of the Far East. In the Khabarovsk Territory over 19 thousand ha of farmland suffered from large water. More than 11,5 thousand ha was affected in the Irkutsk region, 14,5 thousand ha in Primorye. Most of all due to the flood, farmers lost EAO - 56 thousand hectares went under water.