Notice: curl_setopt(): CURLOPT_SSL_VERIFYHOST no longer accepts the value 1, value 2 will be used instead in /home/admin/web/eastrussia.ru/public_html/gtranslate/gtranslate.php on line 101
 ONF activists in the Khabarovsk Territory are preparing an appeal to the Prosecutor General’s Office and Rospotrebnadzor to resolve the situation with air pollution during coal transshipment in the port of Vanino - EastRussia | Far East
News February 28 2020
Primorsky Krai 11:59 Preparations for WEF 2020 began in Primorye
11:25 Experts have estimated the possible loss of the budget due to the abolition of tax for the poor
10:24 Over a thousand hectares reported on land use

In ONF state that the actions of the port authorities in the matter of coal dust in the port of Vanino "are declarative in nature." 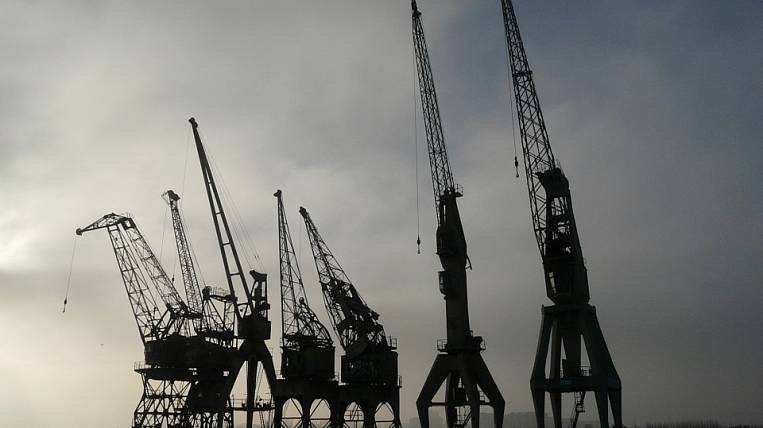 Special project Ecology of the East of Russia
According to the press service of the All-Russian Popular Front (ONF), the comprehensive plan adopted last year to prevent increased dusting in the port is not being implemented.

According to the organization, accusations from local residents against the port authorities in the deterioration of the situation with coal dust continue. The report says that in February last year, the Executive Committee of the Khabarovsk ONF received an appeal from residents of the Vaninsky district.

In it, residents complained that, due to the transshipment of coal by the grabber method, an unfavorable ecological situation had developed in the villages of Toki and Vanino, people were forced to breathe dust, and there was a serious deterioration in health.

According to the ONF, that during the past year, the design of storage facilities, modernization and purchase of dust suppression installations were planned in the port of Vanino. The port promised to comply with the requirements of the departments, but "countermeasures against dusting taken at the port of Vanino are nothing more than a struggle against the consequences, not a cause," said the co-chairman of the Khabarovsk ONF headquarters Sergey Mazunin.