Notice: curl_setopt(): CURLOPT_SSL_VERIFYHOST no longer accepts the value 1, value 2 will be used instead in /home/admin/web/eastrussia.ru/public_html/gtranslate/gtranslate.php on line 101
 Alexander Osipov spoke about the “Free Port of Vladivostok” in Transbaikalia - EastRussia | Far East
News February 21 2020
Kamchatka 08:38 The brightest ethnic exhibition opened in Petropavlovsk-Kamchatsky
The Republic of Buryatia 07:34 Buryatia will receive 14 billion rubles for bridges and overpasses
Primorsky Krai 07:04 Primorye may not have enough land for the "Far Eastern mortgage"

Alexander Osipov spoke about the "Free Port of Vladivostok" in Transbaikalia 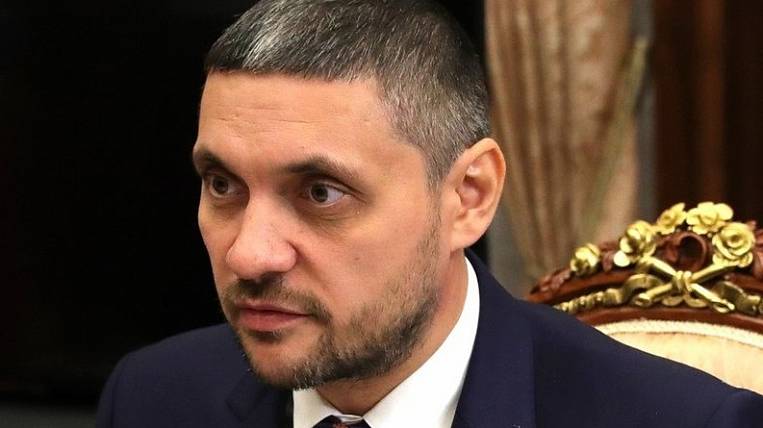 The head of Transbaikalia, Alexander Osipov, said that the regional authorities intend to convince the federal government to expand the Far Eastern preferences regime for the village of Zabaykalsk. “For the application of the Free Port of Vladivostok regime on the territory of the Zabaykalsk settlement, we made the justifications, addressed this proposal to the Ministry for the Development of the Russian Far East, to Russian Prime Minister Dmitry Medvedev and presidential envoy to the Far Eastern Federal District Yury Trutnev. Today, all efforts must be concentrated on setting a stable and significant economic trend for the development of both the village and the region, ”said the head of the Trans-Baikal Territory.

According to him, now the actions of the regional authorities are focused on the search for projects and investors who could act as residents of the new territory. Alexander Osipov noted that the presence of a number of projects already prepared for implementation on the proposed territory of the “free port” can serve as a serious argument for applying the regime of the free port of Vladivostok to the village of Zabaykalsk.

Earlier, on 1 of August, the head of Transbaikalia addressed at a bilateral meeting Prime Minister Dmitry Medvedev with a request to consider the possibility of applying the Free Port of Vladivostok regime to the village of Zabaykalsk and in the city of Chita.