Notice: curl_setopt(): CURLOPT_SSL_VERIFYHOST no longer accepts the value 1, value 2 will be used instead in /home/admin/web/eastrussia.ru/public_html/gtranslate/gtranslate.php on line 101
 Amurmetal may be cut off from electricity due to debts - EastRussia | Far East
News February 23 2020
17:02 Russians are massively refinancing a mortgage
The Republic of Sakha (Yakutia) 15:03 Zhilfin experts: they will not let you earn money on the “Far Eastern mortgage”
14:49 Leave for medical examination approved by the government

"Amurmetal" because of debts can be cut off from electricity 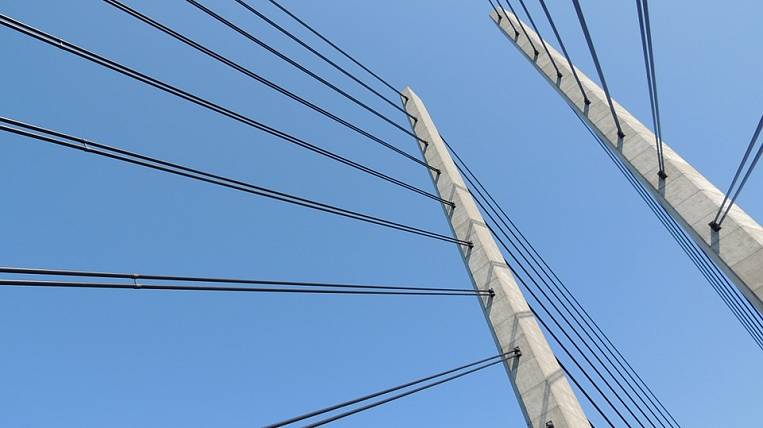 The company notes that the measures will be taken if Amurmetal does not resolve the matter until December 12.

Press-secretary of "Amurmetal" Ruslan Boguslavsky notes that the company gradually repays the debt, but because of the financial difficulties of the plant, these amounts are not enough. In the near future, the metallurgical enterprise will seek help from the authorities.