Notice: curl_setopt(): CURLOPT_SSL_VERIFYHOST no longer accepts the value 1, value 2 will be used instead in /home/admin/web/eastrussia.ru/public_html/gtranslate/gtranslate.php on line 101
 Amur region has become the next “mined” region of the Far East - EastRussia | Far East
News February 28 2020
Primorsky Krai 11:59 Preparations for WEF 2020 began in Primorye
11:25 Experts have estimated the possible loss of the budget due to the abolition of tax for the poor
10:24 Over a thousand hectares reported on land use

Amur region has become the next "mined" region of the Far East.

Reports of bombs in social institutions are coming today in the Amur region. Mass evacuations take place in Blagoveshchensk and nearby settlements.

Pupils and workers of schools of gymnasiums and universities are taken out of the buildings in the morning. The learning process is suspended. Also, attackers reported on the mining of hospitals and shopping centers. There is also an evacuation. Militiamen do not comment on the mass “mining” of social facilities.

On the eve mass evacuations took place in Khabarovskand in Yuzhno-Sakhalinsk. Prior to this, bombs reported social institutions of Vladivostok, and January 22 attackers in the same way "mined" objects in Petropavlovsk-Kamchatsky. None of the cities of the message was not confirmed. 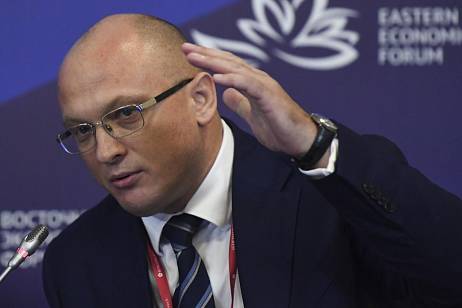