Notice: curl_setopt(): CURLOPT_SSL_VERIFYHOST no longer accepts the value 1, value 2 will be used instead in /home/admin/web/eastrussia.ru/public_html/gtranslate/gtranslate.php on line 101
 Amur deputy earned three pennies in a year - EastRussia | Far East
News February 28 2020
Primorsky Krai 11:59 Preparations for WEF 2020 began in Primorye
11:25 Experts have estimated the possible loss of the budget due to the abolition of tax for the poor
10:24 Over a thousand hectares reported on land use 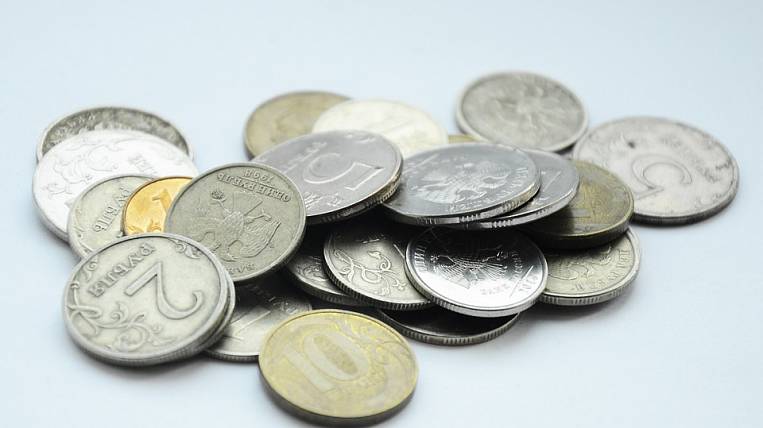 The deputies of the Legislative Assembly of the Amur region reported on their income for 2018 year. The people's representatives earned from three kopecks to 45 million rubles - a total of 224 million rubles.

Three pennies for the year received deputy Sergey Trush. At the same time, the official income of the parliamentarian grew - last year he declared zero. He does not have his own property, the apartment reflects an apartment of 49 square. meters, in which the deputy lives, but she does not own.

The biggest income was declared by the deputy Fedor Sidorov - the general director of the mine “Solovyovskiy”. He earned 45,9 million rubles. The MP owns the Mersedes Benz GL500 4Matic, a Custom Weld Storm boat and a Castom Weld Trailer trailer.

The second largest income from the CEO of Amurstroy Alexander Sinkov - 42,2 million rubles. He owns four plots of land and a share in an apartment of 79,6 square. meters, as well as 14 vehicles - cars, machinery, boats.

Analytics From the seats are planted experience-3