Notice: curl_setopt(): CURLOPT_SSL_VERIFYHOST no longer accepts the value 1, value 2 will be used instead in /home/admin/web/eastrussia.ru/public_html/gtranslate/gtranslate.php on line 101
 The arrested chief of the threat in Primorye was charged - EastRussia | Far East
News January 28 2020
Chukotka 23:06 Chukotka school won education development grants
22:49 Trutnev called on development institutions to work closely with regional leaders
Sakhalin Region 21:12 Sakhalin may become the logistics hub of the Northern Sea Route

The arrested chief of the threat in Primorye was charged 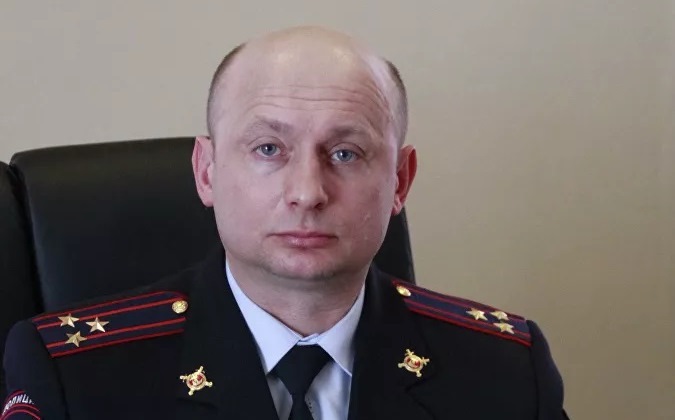 Photo: Russian Ministry of Internal Affairs in the Primorsky Territory

The Deputy Prosecutor General of Russia Igor Tkachev approved the indictment in a criminal case against Andrei Milyaev, one of the leaders of the Russian Ministry of Internal Affairs in the Primorsky Territory. He is accused of abuse of office.

The criminal case will be sent to the Frunze District Court of Vladivostok for consideration. According to the investigation, the threat manager, despite the ban on participation in entrepreneurial activity, organized a woodworking industry where illegal immigrants worked and provided him with general protection.

According to the press service of the Prosecutor General’s Office, using his official position, Milyaev warned the director of the enterprise about upcoming inspections by law enforcement officers. The company and foreigners who worked without permits, for a long time avoided responsibility, and the policeman earned more than five million rubles from this.

Andrew Milyaev fired due to an act discrediting the honor of a member of the internal affairs bodies. He was sent to jail, in October, the court extended his arrest until November 29.