Primorsky Krai 07:48 Coronavirus came to Amur region from Morocco
Irkutsk Region 07:36 The police in Irkutsk detained the distributor of fakes about the coronavirus
Chukotka 07:24 The head of Chukotka called on residents to stay at home
Khabarovsk Krai 07:16 Buses in Khabarovsk due to coronavirus will go to the exit schedule
The Republic of Buryatia 07:04 New patients with coronavirus appeared in Buryatia

Aviadebashir did not let Vladivostok board fly to Novosibirsk 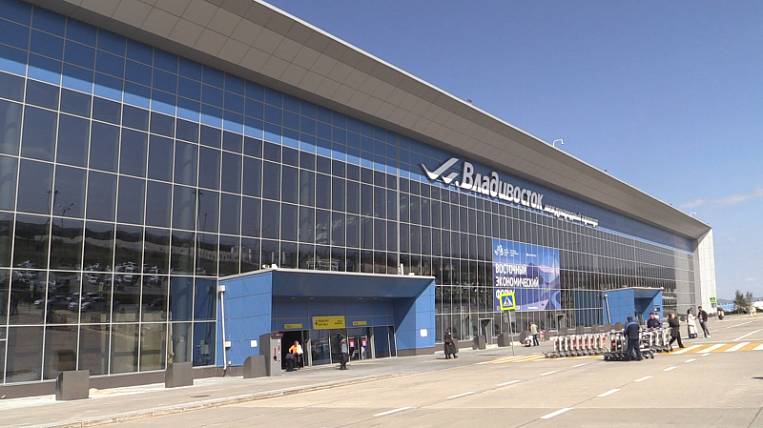 At the airport of Vladivostok from the plane, which was supposed to go to Novosibirsk, they took off aviateboshir. A resident of Primorye obscenely expressed and threatened with physical violence to crew members and passengers.

Due to the fact that the 32-year-old man behaved aggressively, cursed and did not fulfill the crew’s requirements when the plane was already heading for the runway, the aircraft commander decided to return the plane to the landing sleeve and remove the rowdy from the flight.

According to the press service of the Ministry of Internal Affairs for transport in the FEFD, the violent passenger refused to undergo a medical examination. In his regard, the police drew up a report and released under the obligation to appear. Now the department of inquiry is checking.

The first case of coronavirus was confirmed in Irkutsk