Notice: curl_setopt(): CURLOPT_SSL_VERIFYHOST no longer accepts the value 1, value 2 will be used instead in /home/admin/web/eastrussia.ru/public_html/gtranslate/gtranslate.php on line 101
 Birobidzhanu want to return the status of the capital of the EAO - EastRussia | Far East
News January 18 2020
The Republic of Sakha (Yakutia) 10:33 A private concessionaire was chosen for the construction of a bridge across the Lena
January 17 2020
17:43 Banks reduce mortgage requirements
14:30 Putin's rating increased after the announcement of the message


Irkutsk Region 07:08 4 billion rubles will be required for the resettlement of floaters in the Angara region
06:46 The human factor could cause an emergency with SSJ 100 in Domodedovo
More news
Media News2
HOME News 28.11.2019 14:47 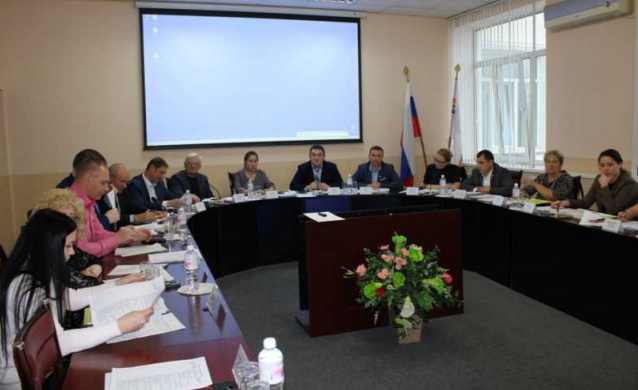 Birobidzhanu can return the status of the capital of the Jewish Autonomous Region. The corresponding appeal to the Legislative Assembly of the region intend to send the deputies of the City Duma.

As reported "News", citing local media, in 2017, amendments were made to the Charter of the JAO, due to which Birobidzhan lost his capital status. The reason for this decision was the difficulty with the budget.

During the vote, 10 deputies of the City Duma voted to return the title of the regional center to Birobidzhan. Eight people spoke out against this decision.

Weather forecasters await in the EAO