Notice: curl_setopt(): CURLOPT_SSL_VERIFYHOST no longer accepts the value 1, value 2 will be used instead in /home/admin/web/eastrussia.ru/public_html/gtranslate/gtranslate.php on line 101
 Over 20 million Russians risk losing their jobs due to robots - EastRussia | Far East
News January 17 2020
17:43 Banks reduce mortgage requirements
14:30 Putin's rating increased after the announcement of the message
Amur Region 14:05 The prosecutor's office revealed 500 violations after firing at Amur College

Over 20 million Russians risk losing their jobs due to robots 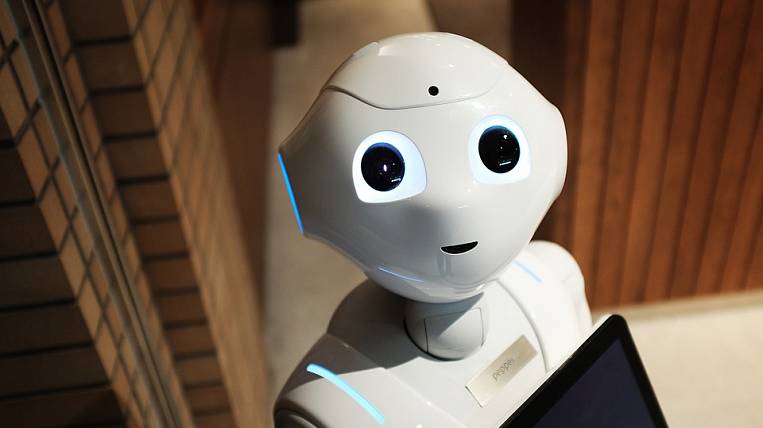 More than 20 million Russians risk losing their jobs. This is due to the trend towards the transition to labor automation.

According to the RANEPA study, by 2030, the skills of 45,5% of employees will become irrelevant. They will either have to leave the labor market or retrain. The statistics take into account only officially employed Russians, write "News".

According to scientists, robots can replace 73% of employees in the hotel and restaurant business, 60% in manufacturing, 58% in agriculture and forestry. 53% of retailers and 51% of workers in the mining sector also have the threat of job loss.

A possible solution to the problem may be the introduction of taxes on robots, but it will also slow down the development of technology. The Ministry of Economic Development believes that this will also reduce Russia's competitiveness in the world market.

Mass reduction awaits employees of the plant in Primorye

Underwater robots from FEFU will go to conquer the US