Kamchatka 02:21 Without water and food left a village in Kamchatka
02:05 FAS: the situation with vegetable prices in the Far Eastern Federal District is stabilizing
More news
Media News2
HOME News 13.09.2019 03:51 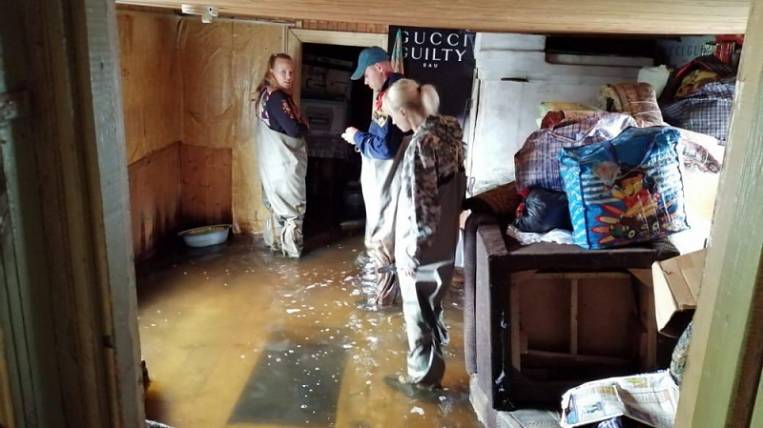 On the rivers in Jewish Autonomous Okrug a decrease in water level is observed. According to the latest data, the Bira river in the Birobidzhan region does not exceed 397 cm, and Ikura - 260 cm.

According to the press service of the Birobidzhan City Hall, despite the improvement of the situation, the emergency mode is still operating in the city. 40 wells with drinking water are closed and traffic on two streets is limited. 29 people remain at temporary residences.

In Birobidzhan, as well as in the Oktyabrsky, Leninsky, Smidovich and Birobidzhan districts, 41 settlements remain flooded - these are 145 residential houses, 2 014 household plots and 4 456 country plots, 56 875 hectares of agricultural crops and 29 road sections. This was reported by the press service of the regional GU EMERCOM of Russia.

The flood came to the JAO in early August. Emergency mode operates throughout the region. During this time water flooded xnumx apartment buildingsIt is mainly the private sector. The flood situation in the Jewish Autonomous Region worsened after passing typhoons.