Notice: curl_setopt(): CURLOPT_SSL_VERIFYHOST no longer accepts the value 1, value 2 will be used instead in /home/admin/web/eastrussia.ru/public_html/gtranslate/gtranslate.php on line 101
 Most crab catch quotas allocated in Russia in Far Eastern Federal District - EastRussia | Far East
News February 23 2020
17:02 Russians are massively refinancing a mortgage
The Republic of Sakha (Yakutia) 15:03 Zhilfin experts: they will not let you earn money on the “Far Eastern mortgage”
14:49 Leave for medical examination approved by the government

In Russia, distributed the majority of quotas for the catch of crab in the Far Eastern Federal District 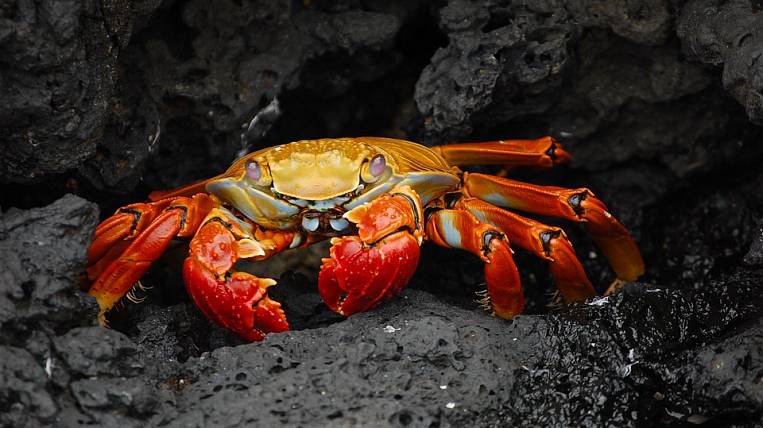 The state has sold most of the quotas for crab fishing. In total, they put up an 41 lot with an initial price of almost 125,5 billion rubles. At the same time, the 31 lot concerned catch in the Far East, the remaining ten - the Northern basin.

The financial results of the auctions are not yet known. However, it was planned that they could replenish the state budget by 100-160 billion rubles. Part of the proceeds will go to subsidies for the construction of crab fishery in the shipyards of the Far East. The vessel will be ordered following the results of the auctions - crab fishing for each lot.

According to "Kommersant", about a third of the resource in the Far East could be obtained by the Russian Fishery Company. It consolidates 15% of crab production in the country. Also, Russian Crab will receive more than 50% of the quotas of catch in part of the Sea of ​​Okhotsk and 33,3% of quotas in the part of the Bering Sea.

For another six lots with quotas in the Far East, applications have not been received, they will be put up again at a reduced price. Quotas will be fixed for 15 years, their size depending on the type of resource and fishing area will be from 5,263% to 100%.

Earlier Federation Council approved the law on investment quotas to catch the crab. Now 50% of quotas for 15 years will be distributed through auctions. Project initiator acted Ministry of Agriculture. 2018 Crab Auctions Act caused heated discussion however will allow enter the market for new players. 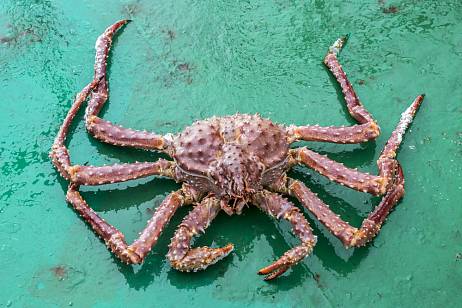 Opinions How will crab auctions?