Notice: curl_setopt(): CURLOPT_SSL_VERIFYHOST no longer accepts the value 1, value 2 will be used instead in /home/admin/web/eastrussia.ru/public_html/gtranslate/gtranslate.php on line 101
 Loan for 1,3 billion rubles to be taken by authorities of Buryatia - EastRussia | Far East
News January 18 2020
The Republic of Sakha (Yakutia) 10:33 A private concessionaire was chosen for the construction of a bridge across the Lena
January 17 2020
17:43 Banks reduce mortgage requirements
14:30 Putin's rating increased after the announcement of the message


Irkutsk Region 07:08 4 billion rubles will be required for the resettlement of floaters in the Angara region
06:46 The human factor could cause an emergency with SSJ 100 in Domodedovo
More news
Media News2
HOME News 04.12.2019 08:49

Loan for 1,3 billion rubles to be taken by the authorities of Buryatia 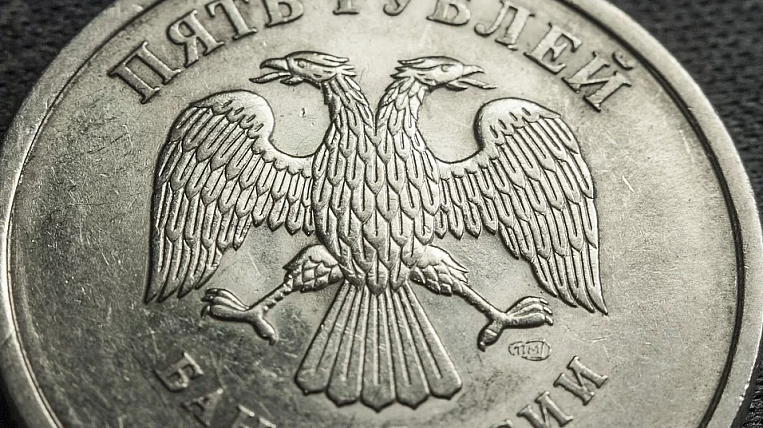 The authorities of Buryatia announced an auction to provide three loans with a total total limit of 1,3 billion rubles. The republic is ready to pay a little over 130 million rubles for using the money.

According to Interfax, the republic needs money to cover the regional budget deficit, which currently stands at 2,46 billion rubles, as well as to pay off debt obligations. The size of the state debt of Buryatia should not exceed 18 billion 731,7 million rubles. Now it is equal to 8,83 billion rubles, of which more than four billion are commercial loans.

The region intends to attract borrowed funds within one year and five months. The amount was divided into three credit lines, two of which were 500 million rubles and one 300 million rubles. The auction will run from 9 to 11 December.
Tags: credit budget Buryatia
Related News: