Notice: curl_setopt(): CURLOPT_SSL_VERIFYHOST no longer accepts the value 1, value 2 will be used instead in /home/admin/web/eastrussia.ru/public_html/gtranslate/gtranslate.php on line 101
 EastRussia Bulletin: a private investor is ready to build the second Northomui tunnel at BAM - EastRussia | Far East
News February 23 2020
22:50 MTPL policy fell by 2,8%
Khabarovsk Krai 22:21 Sturgeons seized 80 million rubles from poachers in the Khabarovsk Territory
The Republic of Buryatia 21:59 Coronavirus suspected of a resident of Buryatia

EastRussia Bulletin: a private investor is ready to build the second Northomui tunnel at BAM 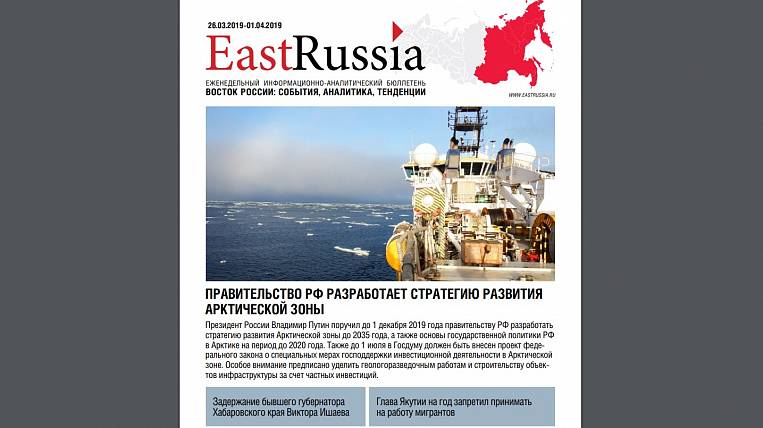 A private investor announced his intention to implement a large infrastructure project on the Baikal-Amur Mainline. Dmitry Bosov, co-owner of Sibanthracite and Vostokugol, asked Vladimir Putin to provide Sibanthracite with priority access to BAM and Transsib for 25 years for transporting 50 million tons of own cargo per year in exchange for construction at the expense of own funds of the second Severomui tunnel at BAM Buryatia, says the latest published issue of the EastRussia bulletin.

According to preliminary calculations, the construction of the tunnel will increase the throughput on the section of the highway from 16 to 100 million tons per year. The entrepreneur asked the president to instruct the government of the Russian Federation, JSC Russian Railways and the Federal Anti-Monopoly Service to conclude an agreement with Sibantratsit on the provision of guaranteed priority carriage.

In Bosov’s address, a tunnel is proposed to be built in five years, which is unlikely, given the complexity of the project: it is necessary to lay 15 km through the Severomuisky ridge, which has a complex geology. At the same time, Bosova’s companies have rather high credit debts, although there are plans to increase production - by 2022, Sibantracit expects to increase the volume of coal production to 58 mln. Tons per year for subsequent export to the APR.