Notice: curl_setopt(): CURLOPT_SSL_VERIFYHOST no longer accepts the value 1, value 2 will be used instead in /home/admin/web/eastrussia.ru/public_html/gtranslate/gtranslate.php on line 101
 EastRussia Bulletin: Baikal production deadlines postponed in Buryatia - EastRussia | Far East
News February 21 2020
22:26 Organizers of financial pyramids exposed in the Far East
Kamchatka 08:38 The brightest ethnic exhibition opened in Petropavlovsk-Kamchatsky
The Republic of Buryatia 07:34 Buryatia will receive 14 billion rubles for bridges and overpasses


Kamchatka 02:21 Without water and food left a village in Kamchatka
02:05 FAS: the situation with vegetable prices in the Far Eastern Federal District is stabilizing
More news
Media News2
HOME News 03.09.2019 12:29

EastRussia bulletin: production dates for Baikal have been postponed in Buryatia 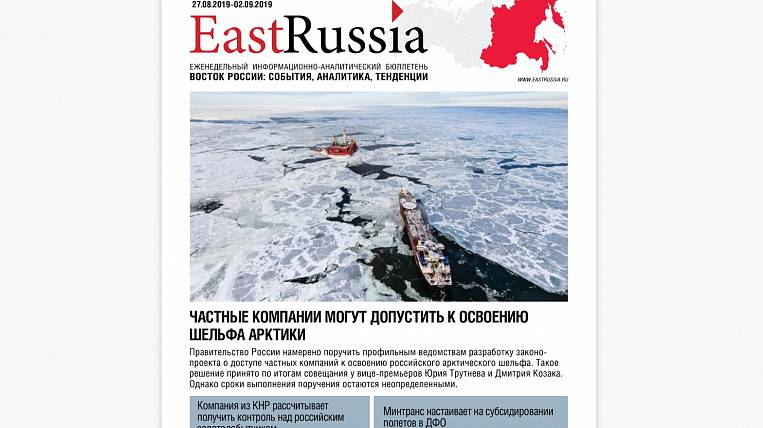 The start of production is being postponed at the Ulan-Ude Aviation Plant, a part of the Russian Helicopters (Rostec) holding, of a new light-engine multi-purpose aircraft for local aviation, which should replace the outdated An-2. Initially, it was assumed that the TVS-2DTS8 (Baikal) aircraft, a prototype created by SibNIA, will be launched into serial production in Buryatia. Chaplygina (Novosibirsk) using composite technology, according to the next published issue of the EastRussia newsletter. However, at present it is planned to use the technical developments of TVS-2DTS when creating a new aircraft.

The Ural Civil Aviation Plant (Yekaterinburg) claims to carry out R&D. Recall that earlier at U-UAZ the release of TVS-2DTS was scheduled for 2021 year. So far, the reasons for the refusal to manufacture the current modification of the aircraft are not reported. In September, the holding intends to make a decision on the future prospects of the TVS-2DTS project and determine what technological features will be involved in the creation of a serial aircraft.

The Ministry of Industry and Trade of the Russian Federation intends to allocate 1,25 billion rubles to carry out experimental design work to create a new aircraft. By December of this year, it is planned to create a general view of the aircraft and preliminary technical design documentation, by September 2020 of the year - design documentation for a prototype aircraft, by the end of 2020 of the year - to assemble a prototype of the aircraft.