Notice: curl_setopt(): CURLOPT_SSL_VERIFYHOST no longer accepts the value 1, value 2 will be used instead in /home/admin/web/eastrussia.ru/public_html/gtranslate/gtranslate.php on line 101
 Former mayor of Vladivostok could not appeal the verdict - EastRussia | Far East
News January 27 2020
Magadan region 16:31 The new Mi-8 helicopter received the Magadan region
Sakhalin Region 16:20 Former bribe convicted former head of Korsakov on Sakhalin
16:09 Ministry of East Development will evaluate the effectiveness of the Far Eastern governors

Former mayor of Vladivostok could not appeal the verdict 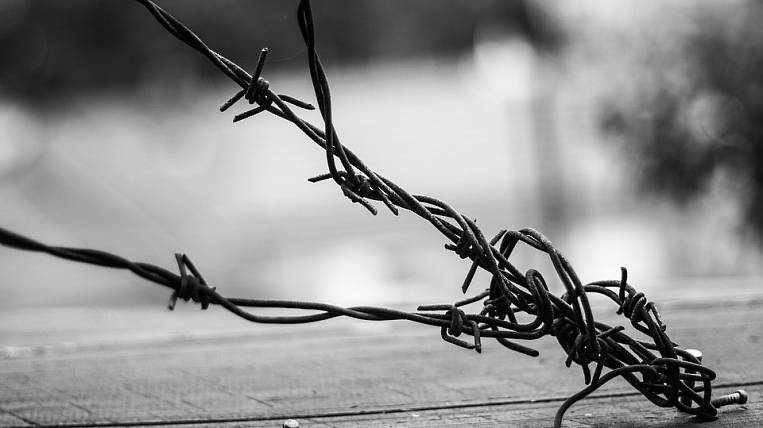 The ex-mayor of Vladivostok Igor Pushkarev could not appeal the verdict of the Tver district court. The Moscow City Court upheld the decision of the first instance, according to which the former head of the capital of Primorye will spend the next 15 years in a colony for abuse of authority and commercial bribery.

As reported on the Pushkarev website, the appeal was examined within two days. The court heard the arguments of the lawyer and the two-hour speech of Igor Pushkarev himself, but rejected their complaint and upheld the verdict. The former mayor of Vladivostok must spend 15 years in a strict regime colony and pay a fine of 500 million rubles.

For the first time such a decision was voiced in April of this year. For corruption crimes, the state prosecution asked the court to appoint 17 years of the colony. In June, at the suit of the prosecutor general’s office, accounts are seized Vostokcement holding as security for a civil lawsuit against Pushkarev and other persons involved in the criminal case. Later this decision canceled.

Airport capacity will increase in Vladivostok