Notice: curl_setopt(): CURLOPT_SSL_VERIFYHOST no longer accepts the value 1, value 2 will be used instead in /home/admin/web/eastrussia.ru/public_html/gtranslate/gtranslate.php on line 101
 The part of Primorye will cover the cyclone - EastRussia | Far East
News January 22 2020
Sakhalin Region 05:00 The first gas stations will appear on Sakhalin in 2020
04:46 Proposals for creating an airline for the Far Eastern Federal District have been submitted to the government
04:30 Named the profitable ways to buy dollars for rubles

Part of Primorye will cover the cyclone 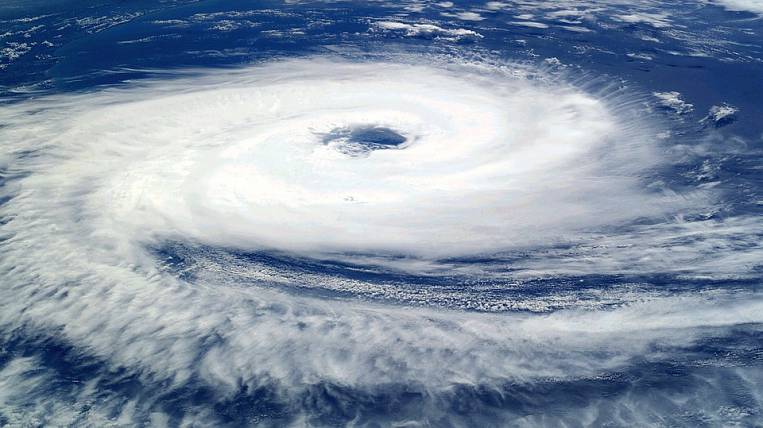 In the next day, a cyclone will pass over the water area of ​​the Sea of ​​Japan. He touches the south-eastern and eastern part of Primorsky Krai.

According to the forecasts of the local meteorological center, in this part of the region heavy rains are likely, and daytime temperatures are expected not to be above + 19 degrees. In the rest of the region, slight precipitation is possible, the air warms up to + 27 degrees.

On the rivers of the south-east of the region, a rise in the water level is expected. According to weather forecasters, the expected rainfall will partially reduce the fire hazard class of the forest in Primorye.

The cyclone will bring snow to the Khabarovsk Territory