Notice: curl_setopt(): CURLOPT_SSL_VERIFYHOST no longer accepts the value 1, value 2 will be used instead in /home/admin/web/eastrussia.ru/public_html/gtranslate/gtranslate.php on line 101
 Private investor ready to take up the construction of a tunnel at the BAM - EastRussia | Far East
News January 28 2020
Sakhalin Region 21:12 Sakhalin may become the logistics hub of the Northern Sea Route
Irkutsk Region 18:36 The criminal case was initiated due to the descent of coal cars in the Angara region
Kamchatka 18:23 Kamchatka residents scared by earthquake

One private investor may be engaged in the construction of one of the most problematic sections of the Russian railways - the Severomuisk railway tunnel at the BAM. As reported by Kommersant, to build a second tunnel, whose cost is about 100 billion rubles, is ready to "Siberian anthracite" Dmitry Bosov.

The Severomuisk tunnel is the longest on the railways of Russia at the BAM. It was built 26 years and put into operation in 2003 year. It can pass 16 million tons of cargo per year. The project of the second tunnel will increase the capacity to 100 million tons.

The group "Siberian anthracite" has its own intersession in this project. In late August, Dmitry Bosov told the general director of Russian Railways Oleg Belozerov about the desire to participate in the construction of the Severomuisk Tunnel-2 at his own expense or through partnership with the monopoly. Now the enterprises of Sibantratsit extract more than 26 million tons of coal per year, and by the year of 2022 they are planning to increase the volume only in Siberia to 52 million tons. For its own needs, the company builds ports. The main consumers of products are the countries of the Asia-Pacific Region. The group needs a new tunnel to increase throughput.

According to experts, the implementation of these plans may lead to a radical redrawing of the system of interaction between RZhD and shippers: the monopoly offered to give investors priority access to the network sites in exchange for increased payment and take-or-pay terms, which are not currently used on the railways. Experts fear that this will lead to chaos in transportation. 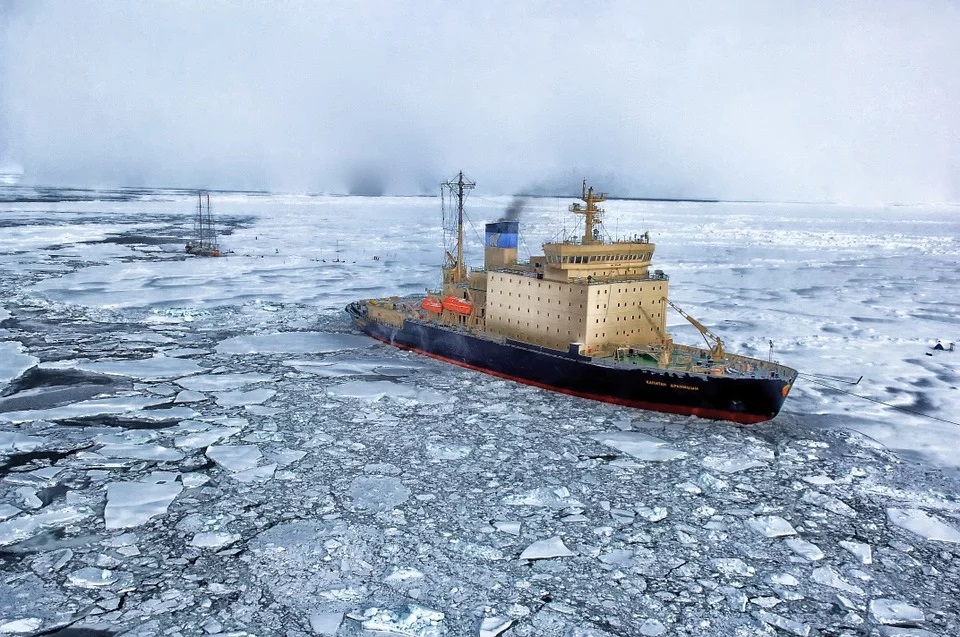 Development Plan of the Northern Sea Route approved by Medvedev