Notice: curl_setopt(): CURLOPT_SSL_VERIFYHOST no longer accepts the value 1, value 2 will be used instead in /home/admin/web/eastrussia.ru/public_html/gtranslate/gtranslate.php on line 101
 Official in Buryatia suspected of official forgery - EastRussia | Far East
News February 27 2020
Khabarovsk Krai 21:10 The record amount will be directed to the implementation of national projects in the Khabarovsk Territory
20:48 In Russia, they want to introduce a tax deduction on domestic cars
Trans-Baikal Territory 20:17 GOK "Nasedkino" provided with electricity


The Republic of Sakha (Yakutia) 07:17 The law on children of war was amended in Yakutia
06:53 KRDV will become the managing company of TOR in the Arctic
Khabarovsk Krai 06:38 Amurstal CEO replaced in Khabarovsk Territory
06:05 The Far East and Siberia suffer most from natural disasters
Primorsky Krai 05:44 Ex-official in Primorye will be sent to the colony for a bribe 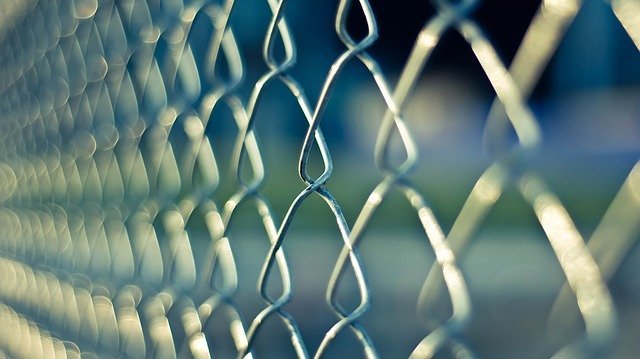 The head of GKU "Capital Construction Management" in Buryatia is suspected of official forgery. According to the investigation, he assured the consignment note on the performance of work that the contractor had not actually performed.

According to the press service of the Investigative Committee of the Investigative Committee for the Republic of Buryatia, in December last year, between the Capital Construction Department and a commercial company, a contract was signed for the supply and installation of medical equipment for an oncology center in the amount of 96,7 million rubles.

According to law enforcement officials, the official signed and stamped a bill of lading confirming the fulfillment of the terms of the contract, although in fact the equipment was not delivered to the object, it was not installed.

Investigators call the false invoice. According to their information, based on this document, calculations with the supplier in full have been made. The criminal investigation is ongoing. The final qualification of the official’s actions will be given after examining all the evidence.