Notice: curl_setopt(): CURLOPT_SSL_VERIFYHOST no longer accepts the value 1, value 2 will be used instead in /home/admin/web/eastrussia.ru/public_html/gtranslate/gtranslate.php on line 101
 Yakut City Hall officials suspected of negligence - EastRussia | Far East
News January 20 2020
Sakhalin Region 10:36 The amount of allowance for children from 3 to 7 years was calculated on Sakhalin
Sakhalin Region 10:18 The size of the regional capital has changed in the Sakhalin region
Primorsky Krai 10:06 Minister of Industry and Trade succeeded in Primorye


Irkutsk Region 07:12 To eliminate waste from the Baikal Pulp and Paper Mill they want to attract foreigners
Primorsky Krai 06:48 Scientists: the project of a new nuclear test site in Primorye done secretly
Kamchatka 06:27 Severe frosts will hit Kamchatka
Amur Region 06:00 Amur Region will receive money for reconstruction of the overpass in Svobodny
05:38 Banks want to prohibit taking a commission for paying for housing services


The Republic of Buryatia 03:40 The head of the Ministry of Natural Resources will be replaced in Buryatia
03:17 WWII veterans will receive increased payments for Victory Day
More news
Media News2
HOME News 27.08.2019 07:52 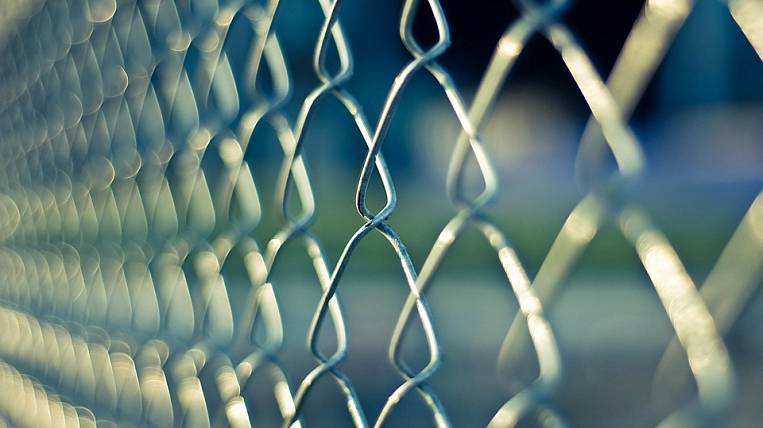 The criminal case under the article is negligence, instituted against officials of the Yakutsk City Hall. It is associated with subsidies that were allocated to owners of private kindergartens. The damage to the treasury amounted to more than four million rubles.

According to the website of the republican prosecutor’s office, nine million rubles of subsidies were allocated from the city’s budget for two entrepreneurs who provide services for the supervision and care of preschool children. During the audit, it was found that they did not fully comply with the terms of the agreements. The lists revealed children who had never stood in the municipal line for kindergarten and were actually absent from the attendance tables submitted for inspection.

A criminal case has been opened against officials of the Yakutsk District Administration. According to investigators, they improperly controlled the spending of budget funds. Officials face heavy fines and arrests of up to three months.