Notice: curl_setopt(): CURLOPT_SSL_VERIFYHOST no longer accepts the value 1, value 2 will be used instead in /home/admin/web/eastrussia.ru/public_html/gtranslate/gtranslate.php on line 101
 The death toll from floods in the Angara region has increased to 23 - EastRussia | Far East
News March 28 2020
Sakhalin Region 14:44 The first cases of coronavirus confirmed on Sakhalin
14:03 Sberbank will give credit holidays to victims of coronavirus
08:47 PFR transferred pensions for April ahead of schedule 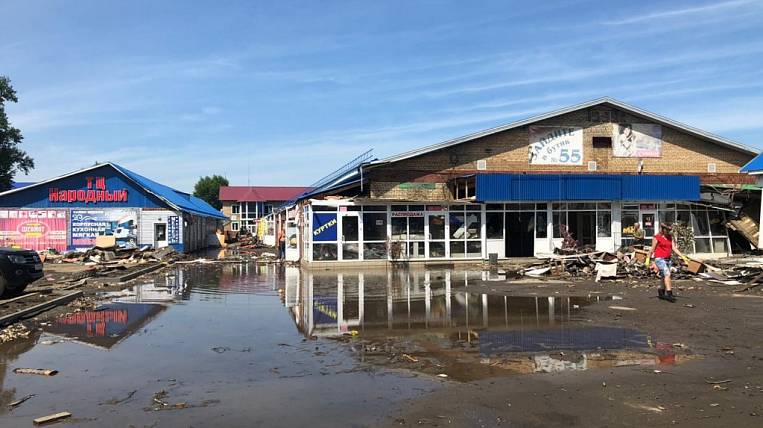 In the Irkutsk region increased the death toll due to floods. 23 man has become the victims of big water. Missing are now listed nine people.

As EastRussia was told in the press service of the regional department of the Ministry of Emergency Situations, one more dead person became known the day before - previously there were 22 flood victims. But two people who were reported missing were found alive, so now there are fewer missing people - nine.

Two settlements - the city of Tulun and the workers' settlement Oktyabrsky - remain submerged in the Angara region. During the flood in the region, more than ten thousand residential buildings in 110 populated areas were flooded. Losses to inhabitants are compensated from the regional budget. According to preliminary calculations, the total material damage from the flood was 29 billion.

Scientists believe that the cause of flooding in the Irkutsk region could be atmospheric anomalies and global climate change. Another version of what happened - deforestation in the region.