Notice: curl_setopt(): CURLOPT_SSL_VERIFYHOST no longer accepts the value 1, value 2 will be used instead in /home/admin/web/eastrussia.ru/public_html/gtranslate/gtranslate.php on line 101
 Chukotka proposes to fix the price of fuel for the northern delivery - EastRussia | Far East
News February 21 2020
22:26 Organizers of financial pyramids exposed in the Far East
Kamchatka 08:38 The brightest ethnic exhibition opened in Petropavlovsk-Kamchatsky
The Republic of Buryatia 07:34 Buryatia will receive 14 billion rubles for bridges and overpasses


Kamchatka 02:21 Without water and food left a village in Kamchatka
02:05 FAS: the situation with vegetable prices in the Far Eastern Federal District is stabilizing
More news
Media News2
HOME News 27.06.2019 10:46 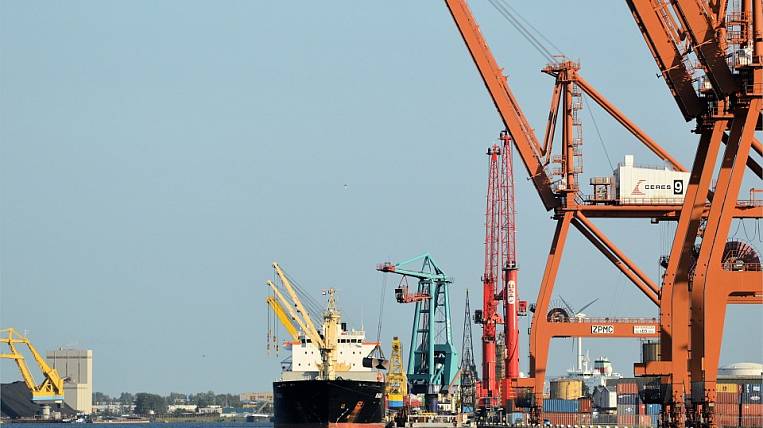 The government of Chukotka has offered to fix the wholesale price for petroleum products purchased for the regions for the time of northern delivery. The regional authorities sent this idea to the Russian government and the Federal Antimonopoly Service.

According to the press service of the government of Chukotka, the proposal to fix fuel prices was formed taking into account the geographical distance of the district, the lack of transport infrastructure and extremely limited periods of fuel supply to the region. To contain prices, the authorities of Chukotka also proposed to create a register of sole suppliers and manufacturers of petroleum products.

Interview "The support of the producers of Kamchatka gives noticeable results"