Notice: curl_setopt(): CURLOPT_SSL_VERIFYHOST no longer accepts the value 1, value 2 will be used instead in /home/admin/web/eastrussia.ru/public_html/gtranslate/gtranslate.php on line 101
 Far East has become less likely to issue a mortgage - EastRussia | Far East
News January 24 2020
17:27 In Russia, they want to reduce the tax for receiving accumulated pension
16:04 Russian cadets will take part in the celebration of the Republic of India Day
15:08 The enterprises of the military-industrial complex will write off debts


Khabarovsk Krai 06:19 Global cultivation of ginseng will be in the Khabarovsk Territory
06:00 Experts have calculated savings on a mortgage with Putin's support measures
More news
Media News2
HOME News 28.08.2019 06:36

Far Easterners are less likely to issue a mortgage 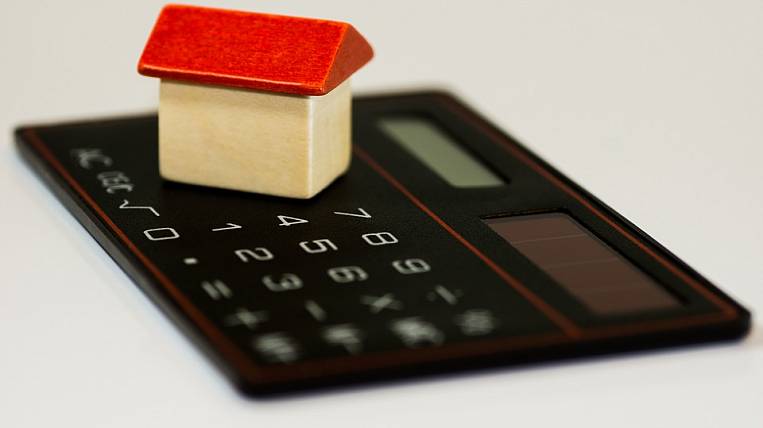 Inhabitants of the Far East began to conclude contracts of mortgage housing crediting less. In the first half of this year, more than 30,5 thousand transactions were concluded with banks - 14% less than the same period last year.

The main reason for this dynamics, experts believe the increase in mortgage rates. According to the press service of the Far Eastern State Bank of Russia, on July 1 of this year, the weighted average rate was 10,33%. Last year, it was at the level of 9,59%.

The uncertainty in the real estate market also contributed to this after the introduction of a settlement mechanism through escrow accounts. According to Anton Gulevich, chief economist at the economic department of the Far Eastern State Bank of Russia, demand for mortgages has now declined due to the fact that he was partially satisfied in the second half of the 2018 year, when people were waiting for real estate prices to rise and inflation to increase.

For six months, the volume of mortgage loans decreased by 5% compared to the same period last year - up to 72,6 billion rubles. At the same time, the total debt of the Far East on mortgages since the beginning of the year has grown by 8% - up to 422,4 billion rubles.

Analytics A wave of mortgages surged from the Far East