Notice: curl_setopt(): CURLOPT_SSL_VERIFYHOST no longer accepts the value 1, value 2 will be used instead in /home/admin/web/eastrussia.ru/public_html/gtranslate/gtranslate.php on line 101
 Far Eastern cities are in the anti-rating on road quality - EastRussia | Far East
News February 21 2020
Kamchatka 08:38 The brightest ethnic exhibition opened in Petropavlovsk-Kamchatsky
The Republic of Buryatia 07:34 Buryatia will receive 14 billion rubles for bridges and overpasses
Primorsky Krai 07:04 Primorye may not have enough land for the "Far Eastern mortgage" 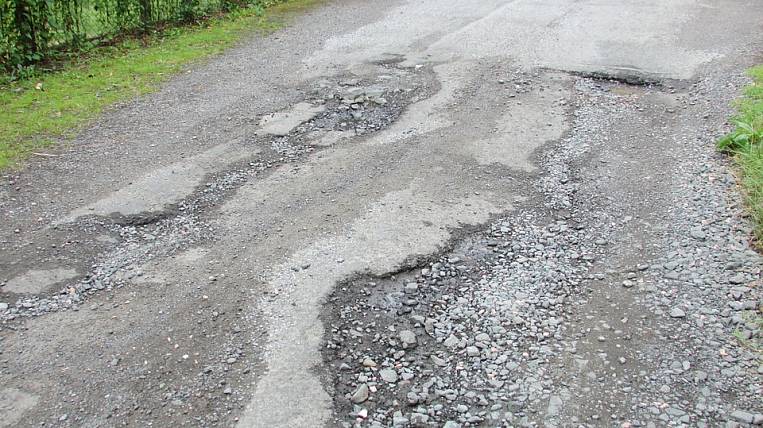 In Russia, identified the city with the worst roads. Vladivostok got into anti-rating. Assessment of the condition of roads was carried out in all entities within the framework of the national project "Safe and high-quality roads."

According to TASS, coastal city received unsatisfactory ratings. Experts have noted many pits on the roads, including on the main highways. Another Far Eastern city, Chita, got into anti-rating.

According to experts, the reasons for the poor quality of the roadway are the lack of funding and the lack of qualified contractors. Although compared with the 2017 year, when a similar audit was conducted, the situation in the country has become better. Kazan, Tyumen and Barnaul were recognized as leaders in the rating; almost no pit was found there.