Notice: curl_setopt(): CURLOPT_SSL_VERIFYHOST no longer accepts the value 1, value 2 will be used instead in /home/admin/web/eastrussia.ru/public_html/gtranslate/gtranslate.php on line 101
 Far Eastern cities have become leaders in terms of salaries - EastRussia | Far East
News 01 April 2020
Jewish Autonomous Region 14:50 Quarantine mode introduced in EAO
Jewish Autonomous Region 14:22 The supply of 500 thousand medical masks from China is expected in the EAO
14:05 Symptoms of a coronavirus concern those who apply to the Sberbank hotline

Far Eastern cities have become leaders in terms of salaries 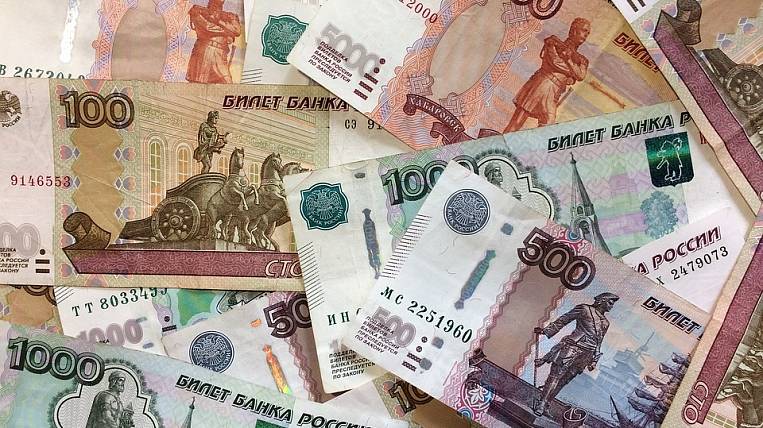 In Russia, they estimated the level of salaries in cities. Experts calculated the ratio of average salaries to the cost of a standard consumer set in 100 of the largest settlements of the country.

According to RIA News", Moscow became the leader in terms of salaries: you can buy an 3,83 set of goods and services for the average salary. Yuzhno-Sakhalinsk - 3,81 turned out to be close in terms of indicators. But in terms of price level, these cities were in sixth and seventh places, respectively.

Higher prices are recorded in Petropavlovsk-Kamchatsky, Magadan, Yakutsk, as well as Naryan-Mar and Salekhard. The lowest ratio of salaries to a fixed set (1,36) was recorded in the city of Shakhty, Rostov Region, and the lowest cost of a fixed set of goods and services was in Saransk.

"Around you the whole world is spinning"

Overview 9 the main fir-trees of the Far Eastern capitals-2018 from East Russia. You will be surprised!