Notice: curl_setopt(): CURLOPT_SSL_VERIFYHOST no longer accepts the value 1, value 2 will be used instead in /home/admin/web/eastrussia.ru/public_html/gtranslate/gtranslate.php on line 101
 Ministry of Defense Far Eastern Enterprises Begin to Pay Off Electricity Debts - EastRussia | Far East
News 02 April 2020
Trans-Baikal Territory 19:50 Alexander Osipov introduced prohibition in Transbaikalia
19:16 Putin extended the day off until April 30
15:06 Russia will spend 500 million on the export of its citizens from abroad 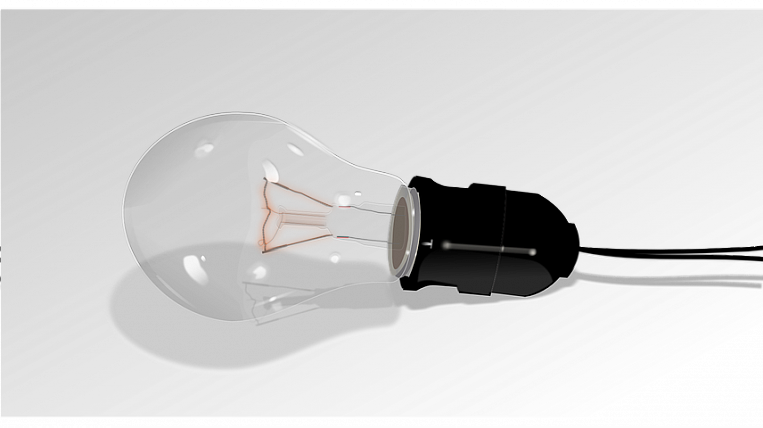 State Housing and Public Utilities, the energy supplier for the Ministry of Defense of the Russian Federation, previously disconnected facilities in the Far East from supply due to unpaid debts.


At the moment, the Housing and Utilities Administration has already transferred Far-Eastern energy company 57 million rubles. The company expects to repay the remaining debts by the end of the year.

The total amount of debt of the State Housing and Public Utilities to the end of November amounted to 180,65 million rubles.
Tags: Ministry of Defence arrears electricity
April 2: current information on coronavirus in the Far East
Digest of regional events and latest statistics
Related News: