Notice: curl_setopt(): CURLOPT_SSL_VERIFYHOST no longer accepts the value 1, value 2 will be used instead in /home/admin/web/eastrussia.ru/public_html/gtranslate/gtranslate.php on line 101
 Kindergartens “mined” again in Khabarovsk Territory - EastRussia | Far East
News February 28 2020
Primorsky Krai 11:59 Preparations for WEF 2020 began in Primorye
11:25 Experts have estimated the possible loss of the budget due to the abolition of tax for the poor
10:24 Over a thousand hectares reported on land use 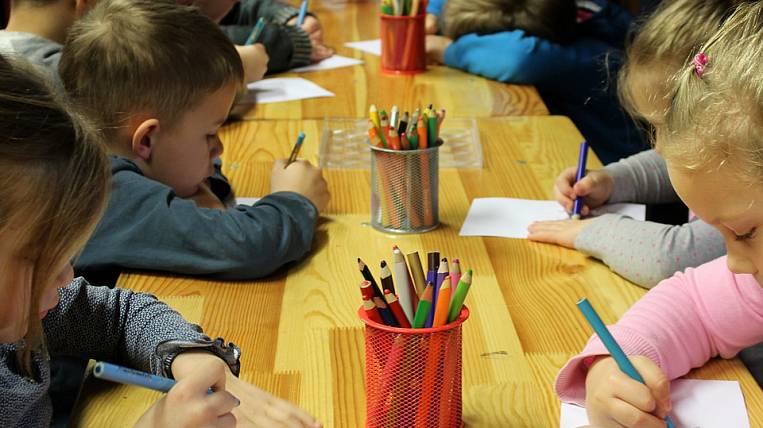 “In Khabarovsk, 12 kindergartens received messages about mining. Children were evacuated to the nearest schools, there are no classes there now, only school grounds work, ”the press service of the city administration told EastRussia.

Messages about mining were also received in six kindergartens of Komsomolsk. Children were placed there in the nearest social institutions. They also had to evacuate two post offices, which received anonymous messages about the bombings.

A wave of mining swept through kindergartens in Khabarovsk and Komsomolsk on December 19. Then checked more than 50 institutions, nowhere has the threat been confirmed.