Notice: curl_setopt(): CURLOPT_SSL_VERIFYHOST no longer accepts the value 1, value 2 will be used instead in /home/admin/web/eastrussia.ru/public_html/gtranslate/gtranslate.php on line 101
 Subsidized routes will be added to the Far East - EastRussia | Far East
News January 24 2020
Chukotka 13:21 Families with children will receive additional support in Chukotka
Trans-Baikal Territory 12:59 Singapore and India want to start timber processing in Far Eastern Federal District
Primorsky Krai 11:30 Borders of the TOP Mikhailovsky expanded in Primorye 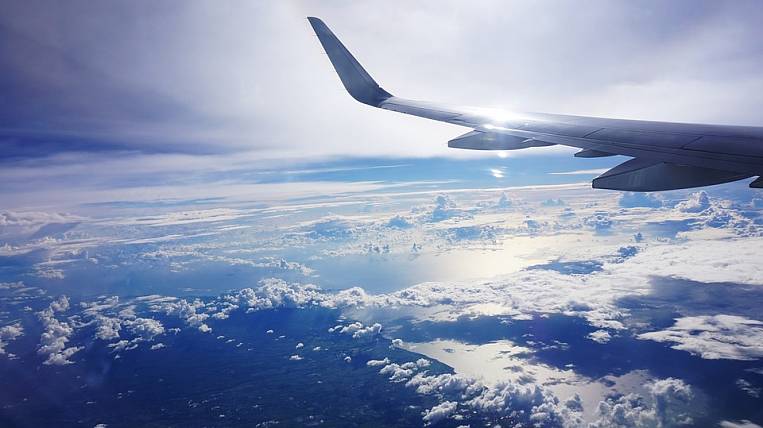 The list of subsidized routes for air transportation of passengers from the Far East and vice versa was expanded in the Russian government. They will begin to operate from 2020 year. The decision was signed by Prime Minister Dmitry Medvedev.

At a meeting with deputy prime ministers, Medvedev said that from next year, within the framework of the subsidizing program for transporting to the Far East, 176 routes will work, and not 152, as now.

“This means that the transport accessibility of this region will be higher,” said Dmitry Medvedev.

Also next year, carriers will index subsidies on average by 30% to keep ticket prices for beneficiaries at an affordable level. For them, the ticket price will remain at the level of last year - 50% of the cost of the commercial fare for a seat in economy class.

Earlier, the Ministry of Finance of Russia promised to the end of the year to allocate money for subsidized flights from the Far East. At the same time, in 2020, financing for subsidized transportation from the Far Eastern Federal District is wanted and they want to increase by 1,985 billion rubles compared to the amount originally budgeted for that year. Thus, almost five billion rubles will be allocated.