Notice: curl_setopt(): CURLOPT_SSL_VERIFYHOST no longer accepts the value 1, value 2 will be used instead in /home/admin/web/eastrussia.ru/public_html/gtranslate/gtranslate.php on line 101
 For mothers with many children want to reduce income tax - EastRussia | Far East
News February 27 2020
16:20 Residents of remote villages will be able to withdraw cash in stores
14:53 Far Eastern Federal District will give 2,5 billion for flood victims
Chukotka 11:13 Chukchi families will begin to receive benefits for the first-born without taking into account income

For mothers with many children they want to reduce income tax 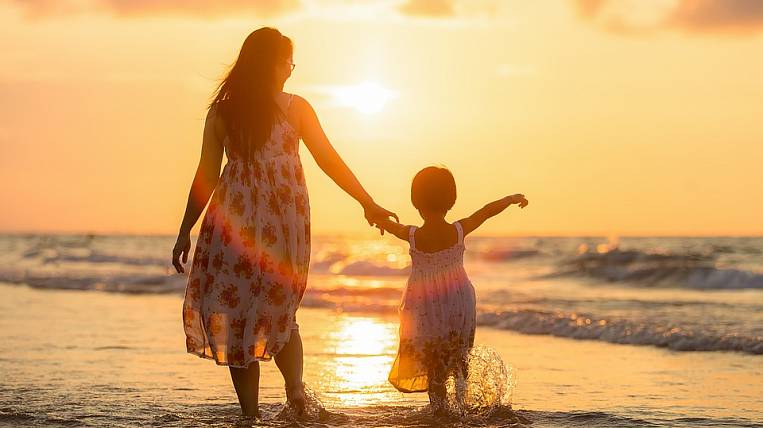 Income tax for mothers with many children is proposed to be reduced from 13% to 4%. State Duma deputies sent a letter with the corresponding appeal to the RF Ministry of Finance. To begin with, they suggest introducing a preferential regime in a number of pilot territories, among which there are regions of the Far Eastern Federal District.

Как reports RT, the innovation is proposed as another measure to improve demography. At the first stage, they want to provide benefits to single mothers with many children who are in a difficult life situation, deprived of payments for the loss of a breadwinner and child support. The list of pilot regions may include the Trans-Baikal Territory, the EAO, the Altai Republic, Khakassia, Tuva, and the Kurgan Region.

Tax incentives should be granted at the main place of work. If the initiative finds support, in the future it will extend to all categories of mothers with many children in all regions.

In Russia, they want to increase the tax on coal mining