Notice: curl_setopt(): CURLOPT_SSL_VERIFYHOST no longer accepts the value 1, value 2 will be used instead in /home/admin/web/eastrussia.ru/public_html/gtranslate/gtranslate.php on line 101
 For shipyards of the Khabarovsk Territory will continue to ask for state support - EastRussia | Far East
News February 26 2020
Amur Region 10:06 Amur Region will receive 350 million rubles for housing for flood victims
09:38 VTsIOM: 66% of Russians plan to vote on the Constitution
Primorsky Krai 09:00 A new municipal district will appear in Primorye


Jewish Autonomous Region 03:47 The authorities of the EAO will support the development of the world's largest deposits of brucite
Khabarovsk Krai 03:24 The mayor of Khabarovsk has a business manager
More news
Media News2
HOME News 09.10.2019 09:41 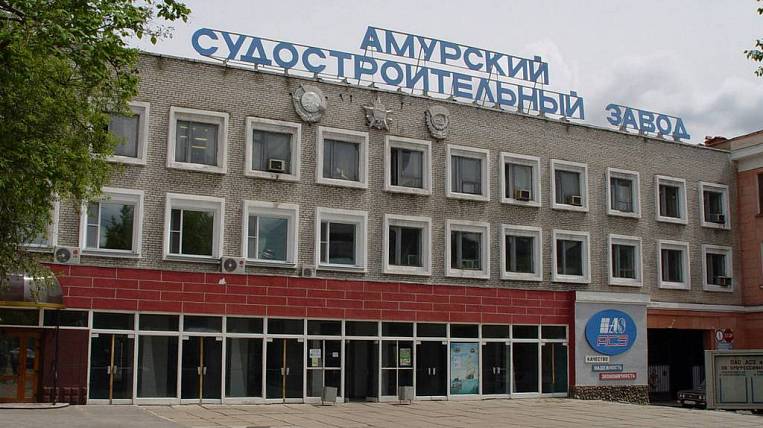 The Government of the Khabarovsk Territory has prepared letters to the Ministry of Industry and Trade, as well as Deputy Prime Minister for the defense industry Yuri Borisov with a request to consider funding options for the capitalization of the Amur and Khabarovsk shipyards. Regional authorities are confident that enterprises themselves will not be able to cope with economic difficulties.

As a source in the regional government told EastRussia that the recapitalization of shipyards is most likely not to be included in the draft budget, the regional authorities knew a week ago. Given that earlier the allocation of funding for these purposes approved by the president Vladimir Putin.

The Ministry of Industry and Trade expects that the Far Eastern enterprises will stay afloat due to orders for the construction of crab fishermen. Another way out is orders of the military-industrial complex. However, they are very reluctant to place them at factories in the Khabarovsk Territory - they are afraid that shipbuilders will not cope.