Notice: curl_setopt(): CURLOPT_SSL_VERIFYHOST no longer accepts the value 1, value 2 will be used instead in /home/admin/web/eastrussia.ru/public_html/gtranslate/gtranslate.php on line 101
 By the end of the 2020 year, a modern kindergarten will appear in Chita - EastRussia | Far East
News January 29 2020
The Republic of Sakha (Yakutia) 04:38 WWII participants will receive 100 thousand rubles in Yakutia on Victory Day
04:19 The expert named the date of arrival of coronavirus in Russia
Primorsky Krai 04:00 80 school classes in Primorye closed for quarantine


Khabarovsk Krai 02:00 The man who left the children at the airport came to the investigators himself
January 28 2020
Chukotka 23:06 Chukotka school won education development grants
22:49 Trutnev called on development institutions to work closely with regional leaders
Sakhalin Region 21:12 Sakhalin may become the logistics hub of the Northern Sea Route
Irkutsk Region 18:36 The criminal case was initiated due to the descent of coal cars in the Angara region


Kamchatka 18:23 Kamchatka residents scared by earthquake
The Republic of Buryatia 16:10 Official in Buryatia suspected of official forgery
The Republic of Sakha (Yakutia) 13:18 Yota founder claims Elgen project in Yakutia
11:51 More than 18 million Russians are below the poverty line
11:19 Rising meat and milk prices expected in Russia

Until the end of the 2020 year, a modern kindergarten will appear in Chita 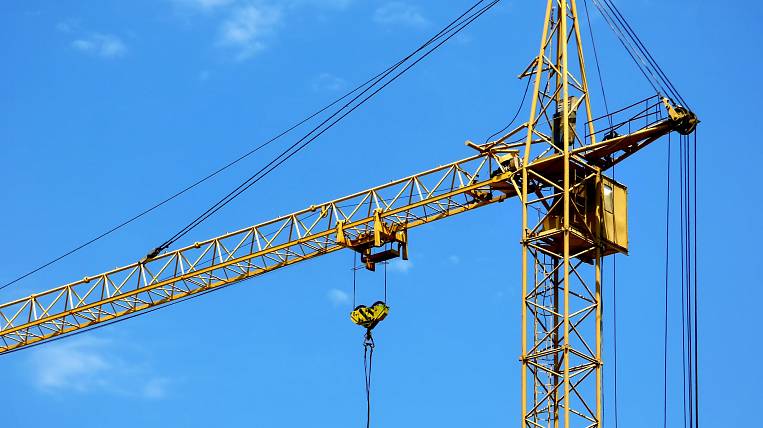 The new kindergarten at 192 places, located on Cosmonauts Street in Chita, should be commissioned in November 2020 of the year. This was announced by the acting Deputy Prime Minister of the Trans-Baikal Territory Viktor Pazdnikov, who visited the construction site.

“A whole microdistrict is being built here, and the village of KSK is developing - a new kindergarten at 192 was needed here. In addition, next year the construction of a kindergarten in the Good district in 120 places will begin, ”the official said, adding that both facilities will be built as part of the implementation of the social development plan for the centers of economic growth. According to him, at the moment, the regional government is working with the federal government to build seven more kindergartens in Transbaikalia, four of which will be built in Chita. This year, it was decided to finance the development of design estimates for these projects.

Also, the head of the MIR contractor Vitaly Gnatyshen noted that this year five thousand square meters will be built: the builders will build the first and second floor of Block A and Block B, as well as lay the roof. “In addition, we have to improve the territory adjacent to the kindergarten - the installation of children's towns, carousels, swings,” he added.