Notice: curl_setopt(): CURLOPT_SSL_VERIFYHOST no longer accepts the value 1, value 2 will be used instead in /home/admin/web/eastrussia.ru/public_html/gtranslate/gtranslate.php on line 101
 Mortgage debt in Russia is record high - EastRussia | Far East
News February 28 2020
Primorsky Krai 11:59 Preparations for WEF 2020 began in Primorye
11:25 Experts have estimated the possible loss of the budget due to the abolition of tax for the poor
10:24 Over a thousand hectares reported on land use

Mortgage debt in Russia is a record 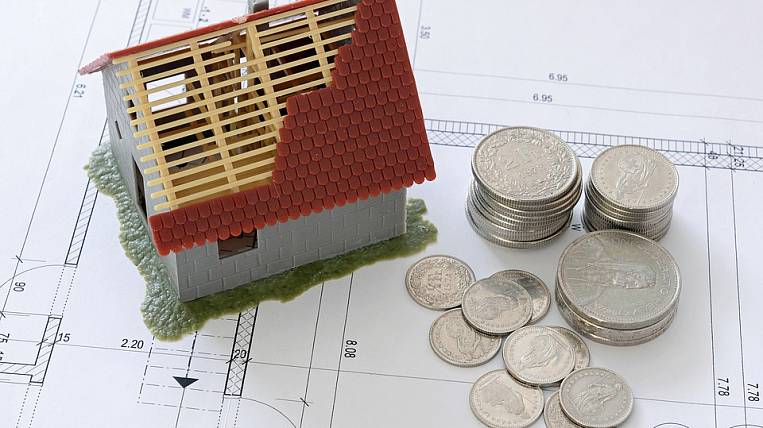 The volume of debt of Russians on mortgage loans exceeded seven trillion rubles. This amount was almost seven times more than the 2010 of the year and was a record for the country.

Most of all, the mortgage portfolio grew in Moscow (822 billion rubles), Moscow Region (587,2 billion) and St. Petersburg (431,8 billion). A record growth in mortgage volume occurred in the Crimea, where the total amount of housing loans since the beginning of the year has grown by one third, exceeding the average Russian growth rate by 3,4 times. However, there the volume of the mortgage portfolio is still quite modest - 11,3 billion rubles.

The smallest volumes of mortgages grew in Ingushetia, the Nenets Autonomous Okrug and Chukotka.

Primorye may not have enough land for the "Far Eastern mortgage"