Notice: curl_setopt(): CURLOPT_SSL_VERIFYHOST no longer accepts the value 1, value 2 will be used instead in /home/admin/web/eastrussia.ru/public_html/gtranslate/gtranslate.php on line 101
 Wage arrears in Primorye at the end of last year exceeded 780 million rubles - EastRussia | Far East
News 02 April 2020
Trans-Baikal Territory 19:50 Alexander Osipov introduced prohibition in Transbaikalia
19:16 Putin extended the day off until April 30
15:06 Russia will spend 500 million on the export of its citizens from abroad

More than half of this amount falls at the Radiopribor defense plant in Vladivostok. 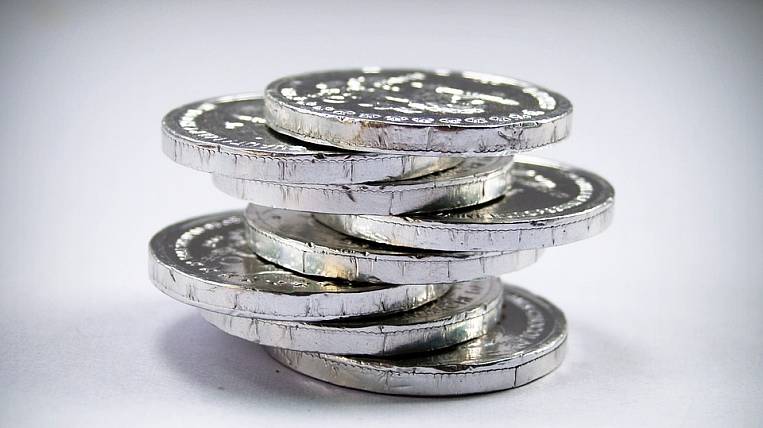 At the beginning of 2016, wage arrears in the region were almost half as much and amounted to more than 400 million rubles. Such data was cited by the Prosecutor of the Primorsky Territory, Sergey Beschasny.

According to him, the total amount of debt on wages amounted to over 780 million rubles. It is noted that more than half the amount of the debt falls on JSC "Radiopribor", its problems still need the constant attention of the prosecutor's office. Recall, "Radiopribor" is one of the largest plants in Vladivostok, but began to experience difficulties with 2015 of the year. Then, in relation to the company introduced a bankruptcy procedure.

Also according to the prosecutor, for 2016 year it was possible to repay debts on wages by about 600 million rubles, in particular, debts to employees of more than 20 organizations were fully paid off. Also, multimillion-dollar debts to the employees of CJSC Pacific Bridge Company and LLC Construction Alliance of Mechanization Management No. 1 were reduced several times.