Notice: curl_setopt(): CURLOPT_SSL_VERIFYHOST no longer accepts the value 1, value 2 will be used instead in /home/admin/web/eastrussia.ru/public_html/gtranslate/gtranslate.php on line 101
 Debts of electricity consumers in the Amur region to the Far Eastern Energy Company (DEK) exceeded 2 billion rubles - EastRussia | Far East
News February 23 2020
17:02 Russians are massively refinancing a mortgage
The Republic of Sakha (Yakutia) 15:03 Zhilfin experts: they will not let you earn money on the “Far Eastern mortgage”
14:49 Leave for medical examination approved by the government

At the same time, more than 800 million rubles of debt accounted for utilities. 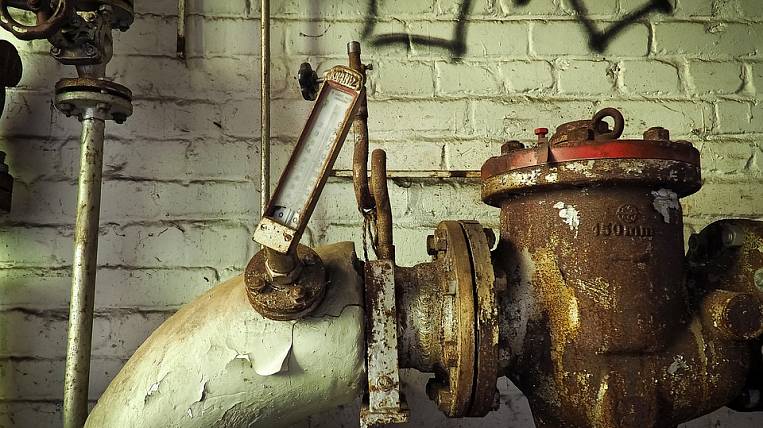 According to the press service of Amurenergosbyt (a branch of PJSC "DEK"), as of 1 in March of the current year, underpayments exceeded 2 billion rubles, such indicators of energy have not been fixed since 2002.

"Of particular concern are Amur housing and communal services, the industry showed the lowest level of payments for the last 6 years. Over 2016, the debt grew by 174 million rubles, and for the first 2 months of the current year - another 193 million rubles," the report says.

At this stage, the debts of the municipal sector to the power industry in the Amur Region reached 860 million rubles.
Tags: DEC arrears energy
Related News: