Notice: curl_setopt(): CURLOPT_SSL_VERIFYHOST no longer accepts the value 1, value 2 will be used instead in /home/admin/web/eastrussia.ru/public_html/gtranslate/gtranslate.php on line 101
 Russian debts peaked in recent 7 years - EastRussia | Far East
News 02 April 2020
Trans-Baikal Territory 19:50 Alexander Osipov introduced prohibition in Transbaikalia
19:16 Putin extended the day off until April 30
15:06 Russia will spend 500 million on the export of its citizens from abroad

Russian debts peaked over the past 7 years 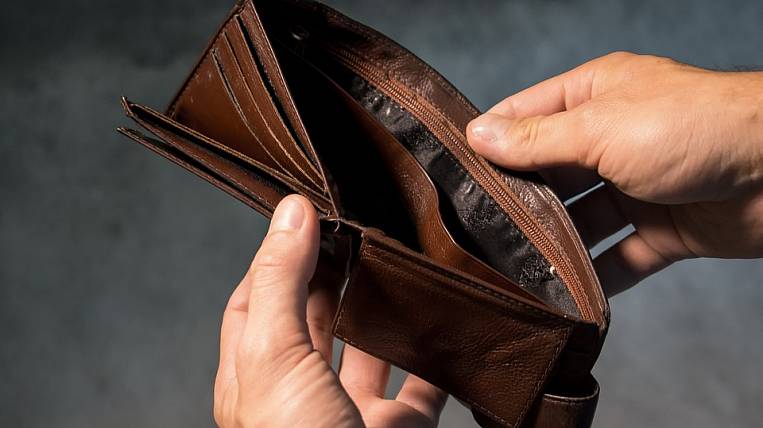 The Central Bank announced an increase in the debt burden on the Russians. Starting from the 2012 of the year, it reached a maximum and amounts to 10,6%. This is due to the increase in the issuance of unsecured loans to the population, which experts have recorded since the end of last year.

According to RBC, Russian banks have softened the standards for issuing loans. Their customers get it even at very high leverage. So, in the second quarter of 2019, 11% of all loans were issued to those whose liabilities exceed income by 80%. At the same time, experts note an increase in arrears on loans in the early stages.

According to the Central Bank, in Russia 39,5 million people now have loans. This is more than half of working Russians. The lion's share of them took consumer loans and only 10,6% - a mortgage.