Two ministers were replaced in Kamchatka 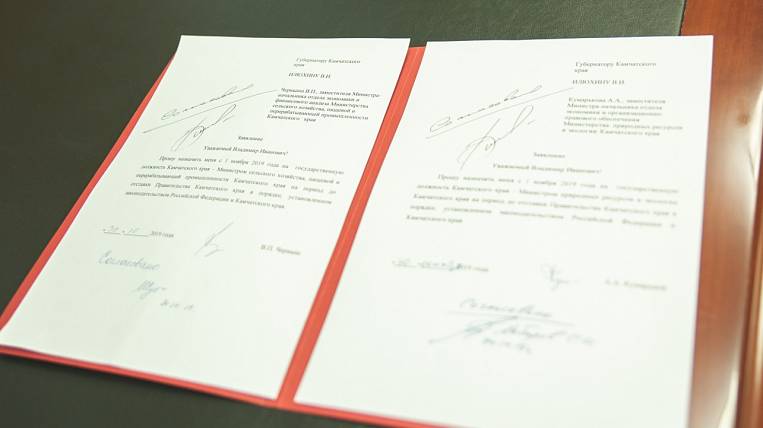 In the government of the Kamchatka Territory, personnel shifts took place. Two new ministers were appointed there: natural resources and agriculture.