Notice: curl_setopt(): CURLOPT_SSL_VERIFYHOST no longer accepts the value 1, value 2 will be used instead in /home/admin/web/eastrussia.ru/public_html/gtranslate/gtranslate.php on line 101
 Two ministers in Amur government left office - EastRussia | Far East
News January 24 2020
17:27 In Russia, they want to reduce the tax for receiving accumulated pension
16:04 Russian cadets will take part in the celebration of the Republic of India Day
15:08 The enterprises of the military-industrial complex will write off debts


Khabarovsk Krai 06:19 Global cultivation of ginseng will be in the Khabarovsk Territory
06:00 Experts have calculated savings on a mortgage with Putin's support measures
More news
Media News2
HOME News 24.11.2016 01:54

Two ministers in the Amur government left their post 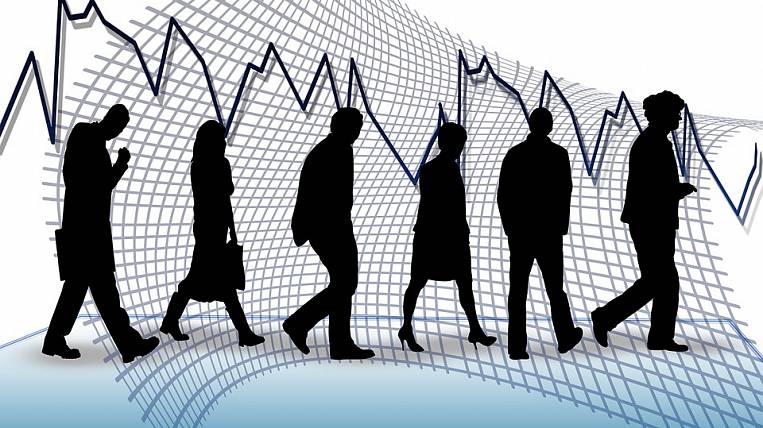 Last week, the governor of the Amur Region, Alexander Kozlov, signed an order to dismiss Minister of Foreign Economic Relations, Tourism and Entrepreneurship, Igor Gorevsky. The official himself expressed a desire to quit to return to the business.


And today it became known about the dismissal of another official - the minister of social protection of the region. It is reported that Julia Ryabinina leaves his post on March 25.


The reason for the dismissal of an official was not clear. New applicants for vacant positions are not disclosed at this time.