Notice: curl_setopt(): CURLOPT_SSL_VERIFYHOST no longer accepts the value 1, value 2 will be used instead in /home/admin/web/eastrussia.ru/public_html/gtranslate/gtranslate.php on line 101
 Two villages left without electricity in the Khabarovsk Territory - EastRussia | Far East
News February 29 2020
14:05 The Russians put a record amount in bank accounts
12:03 In Russia, created an enterprise to consolidate small airports
Chukotka 11:50 Competition unfolded for energy supply at Baimsky GOK 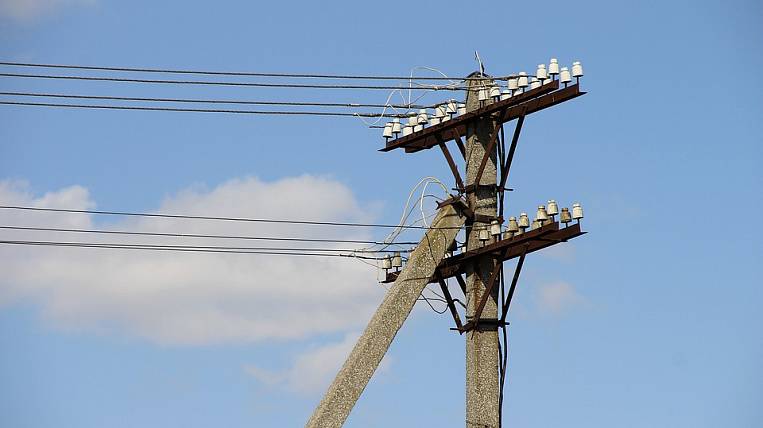 Due to a failure at the transformer substation in the Verkhnebureinsky district on the morning of Monday, January 20, the villages of Tyrma and Alanap remained without electricity. The MI-26 helicopter of the Khabarovsk Aviation Rescue Center EMERCOM of Russia with specialists and backup generators on board is ready for departure.

According to the press service of the regional GU Ministry of Emergency Situations, in Tyrm, more than 350 houses with a population of about 1 people were cut off. Also, without electricity there was a school, a kindergarten, a hospital, a railway station and four boiler rooms. The emergency generator did not work at the central boiler room, and there were no redundant power supplies at the rest.

In Alanap, 62 private houses with a population of about 230 people, as well as a school and a kindergarten, remained without electricity. The houses have stove heating, the boiler room was powered by a backup generator.