Notice: curl_setopt(): CURLOPT_SSL_VERIFYHOST no longer accepts the value 1, value 2 will be used instead in /home/admin/web/eastrussia.ru/public_html/gtranslate/gtranslate.php on line 101
 Ex-expert of Yakutia Highway Administration caught a bribe - EastRussia | Far East
News January 24 2020
17:27 In Russia, they want to reduce the tax for receiving accumulated pension
16:04 Russian cadets will take part in the celebration of the Republic of India Day
15:08 The enterprises of the military-industrial complex will write off debts


Khabarovsk Krai 06:19 Global cultivation of ginseng will be in the Khabarovsk Territory
06:00 Experts have calculated savings on a mortgage with Putin's support measures
More news
Media News2
HOME News 19.09.2019 03:07 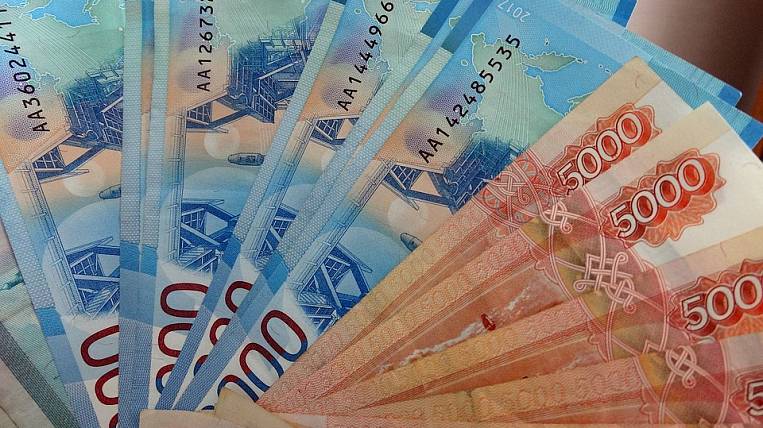 In Yakutia, a former leading expert of the Yakutian Highway Administration is suspected of bribery. He has already been detained.

According to the press service of the republican SU IC of Russia, the man demanded that the general director of the company, performing state road repairs, money for the unimpeded acceptance of work, as well as the subsequent transfer of money to the enterprise where the suspect worked.

The businessman was forced to fulfill the conditions. According to the investigation, he twice personally transferred to the official the required amounts of 200 and 400 thousand rubles. Investigators are now establishing the suspect's involvement in other crimes.